Claure oversees the vast portfolio of the Group’s operating companies, including Arm, WeWork, Brightstar, Fortress, SB Energy, Boston Dynamics, among others, along with SoftBank’s ownership in T-Mobile US. He also runs Club Bolivar, Bolivia’s most popular and successful soccer team, and is Chairman and Owner of Club Internacional de Futbol Miami (Miami Beckham United).

Today, he talks about why he decided to invest in Career Karma and why data is now the future of work.

[02:54] SoftBank is a Japanese company, founded by serial intrapreneur, Masayoshi Son. Softbank manages over $300 billion of assets spread all over the world, investing in amazing entrepreneurs, who dedicate their life to disrupting the way we live, play, and work.

[04:12] SoftBank’s view on the future of work: In the next five years, every single job, every single industry, every single vertical, is going to be totally reinvented. So we have to look at the world with a totally open mind.

[07:15] All those jobs that were so secured before are not secured anymore. We have to find ways how to do stuff that we didn’t think we’re capable like teaching people new jobs.

[08:17] We are generating so much data all day long. So data is the new oil and for that to be turned into wealth, we need to have data scientists or somebody who knows how to code.

[11:10] As long as you have a company that has a culture of data, then that company is going to be a winning company.

[11:20] The difference between a company that utilizes artificial intelligence to run their business versus a company that doesn’t – be ready for a data-driven world!

[12:22] About the Opportunity Fund and how they’re helping underserved small business owners

[16:08] What it means to be a streetfighter in running your company and creating a culture of figuring out how to win

[19:15] WeWork‘s position in the remote work environment and how it might be able to play in the education space: the value of flexibility

[24:31] Rejection is the norm, but you’ve got to believe in yourself and what you do because after so many “no’s”, a “yes” will finally come – just don’t give up!

[26:47] It’s important to have that ability to identify that opportunity where 99.9% of people don’t see it. You only need a 0.1% who’s going to believe in you and fund you, and you’re going to change the world. 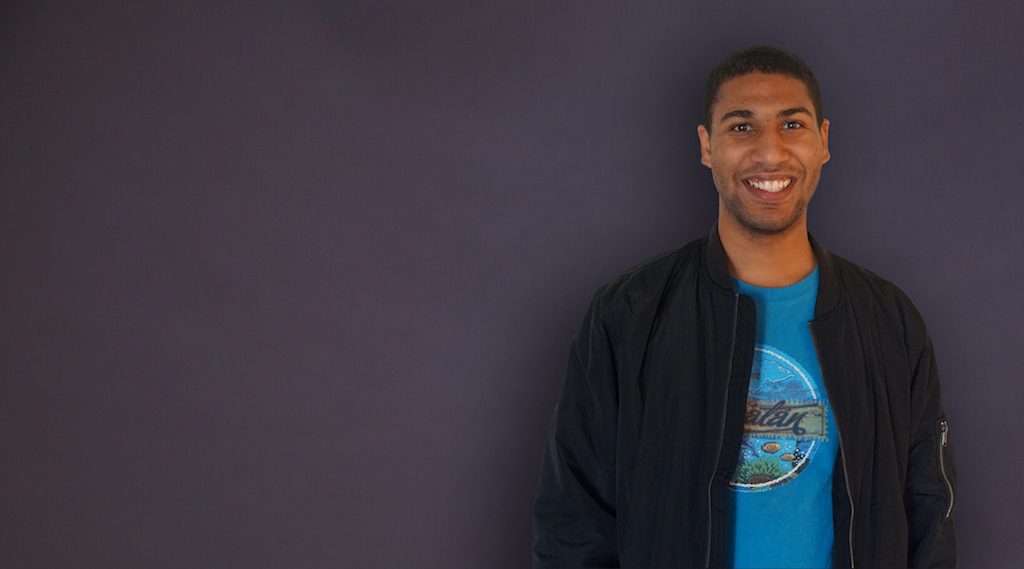 Moving from Atlanta to the Bay Area, from being a writer, artist, to a mathematician, David Harris completed App Academy and became a...