#34: Michael J Walker – How a Marketing Exec Became an Engineer at 51 Years Old 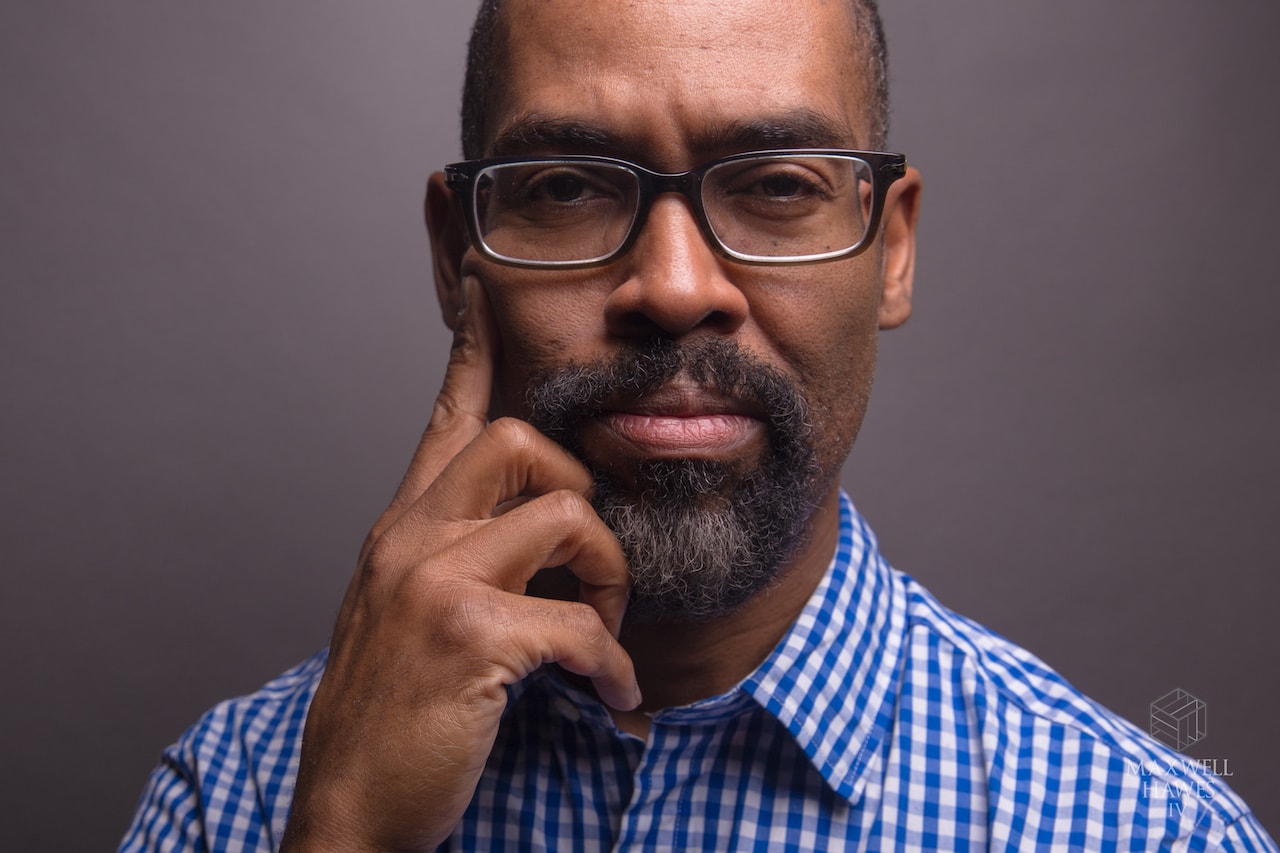 For Michael Jay Walker, his career was more likely driven by the motivation to do what people thought he couldn’t do, fearlessly working his way up the marketing ladder until a decision to take a passionate leap into the tech space.

Michael got his MBA at Ross School of Business and took on executive marketing roles for large corporations such as Ford Motor Company, Kraft Foods, PepsiCo, EA, and Mattel.

25 years later, he went out to co-found a mobile app startup and served as a Chief Marketing Officer and Operations Officer at a few other tech companies. He then decided to learn how to code at Dev Bootcamp until he was later asked to join the team as a Chief Academic Officer and Campus Director in San Francisco.

[3:05] Unless you put yourself out there, nothing happens. Risk wasn’t just about bad things that can’t happen but also good things that don’t happen.

[5:35] Fearless in making cold calls and not taking no for an answer, Michael talks about the power of asking and not waiting for things to fall into place.

[8:25] Michael recalls getting fired as a blessing in disguise that led him to work at Ford Motor Company and eventually got an MBA scholarship at University of Michigan.

[11:11] The story of the jar with fleas and how movies like Star Trek and Hidden Figures have opened his eyes to a world of diversity and possibility

[16:40] Michael outlines the differences between going to MBA school and attending bootcamps.

[19:30] The impetus behind Michael’s decision to learn how to code, the benefits of joining bootcamps, and how to choose the right one for you

[27:28] An overview of the 4 phases at Dev Bootcamp, engineering empathy, and the 3 basic key things in hiring people