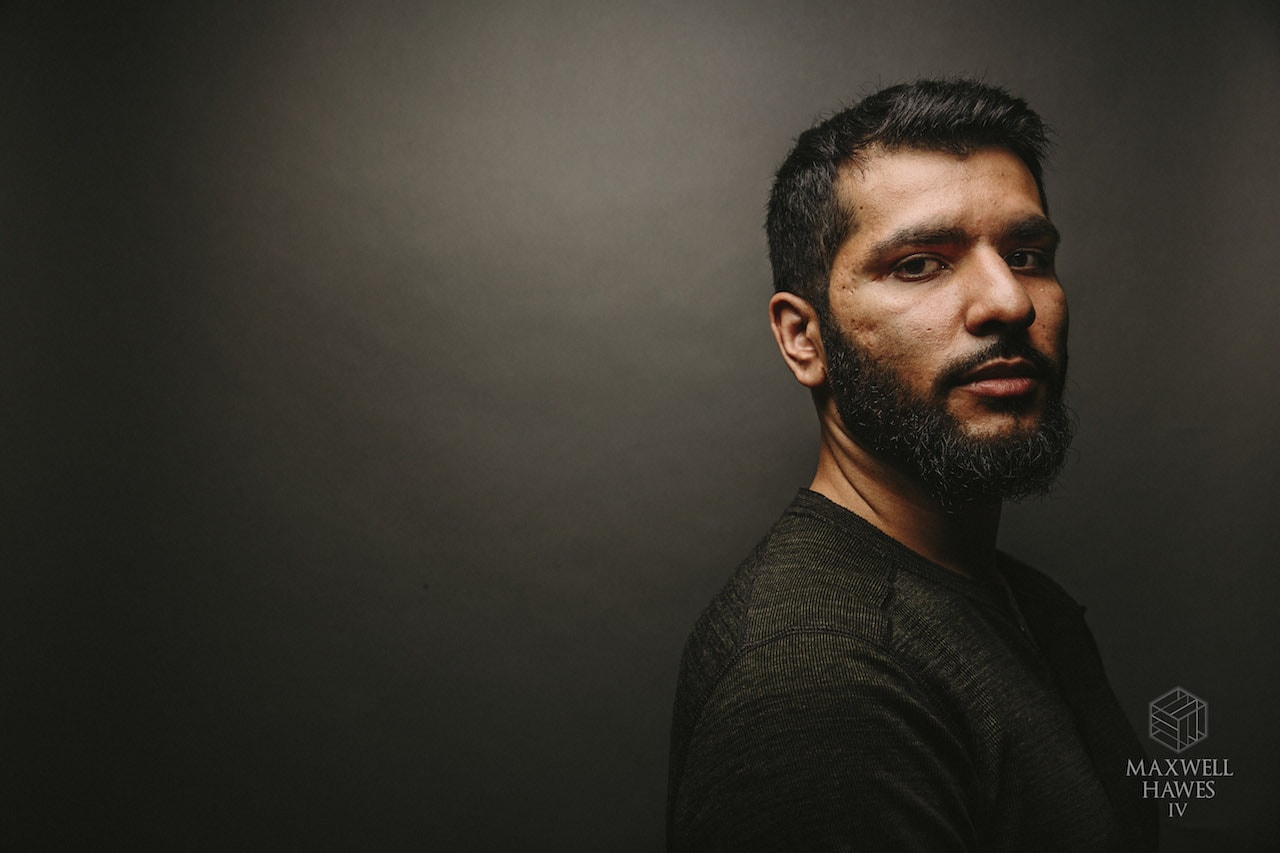 Yusuf Soomro figured out a way to incorporate his love of healthcare into tech and basically fast-track his way to a well-paying job. Dropping out of college as a pre-med, he decided to become a software engineer and enrolled in App Academy when he was 18-years old. He ended up going through his job search at 19-years old and finding a software engineering job at a healthcare/tech startup. During the episode, we also discuss what it was like being 20 years old, driving a BMW while some of his peers are just finishing up college with most of them having loans to pay off.

His journey wasn’t that easy though. He initially got failed the first two assessments at App Academy but he came back stronger and smarter the second time around completing his time at App Academy at the top of his class. The same goes for his job search process. He was committed and relentless that he didn’t even let age or lack of traditional experience get in the way of doing what he really wanted to do.

[01:53] Yusuf explains why he left pre-med but still pursued his interest in healthcare via the tech path and how his brother was a great help and source of inspiration.

[06:04] Why he chose to attend App Academy over Hack Reactor and an overview of the financial program at App Academy

[09:00] How he prepared for the interview and using Codecademy and Project Euler to solve computer programming problems

[11:50] The interview process at App Academy and its intensity level compared to a college class.

[15:18] What Yusuf did after he was actually asked to leave after failing the first two assessments

[19:14] Yusuf’s performance in App Academy the second time around!

[20:00] The job search process and some of his disadvantages being “inexperience” and his young age at 19 (Yusuf actually sent out 252 applications!)

[23:23] The amazing things Yusuf got out of his internship as opposed to working full-time and how he turned his disadvantages to advantages

[27:35] His day-to-day life now, switching from the back-end to the full stack of things, and his future career plans

The Power of Now by Eckhart Tolle