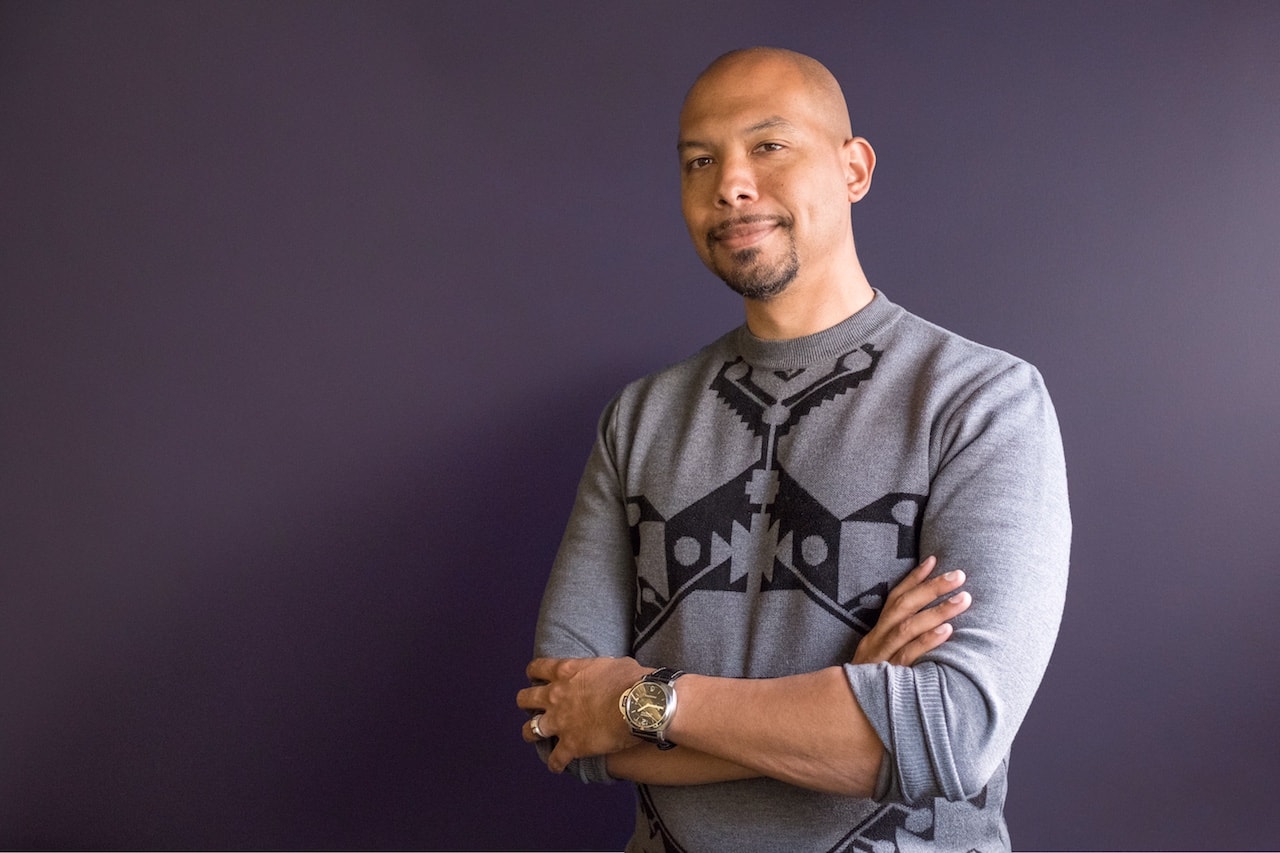 Nick Caldwell is the VP of Engineering at Reddit and has been in the game for over fifteen years. He has worked for impressive institutions including Microsoft and NASA. He is also heavily involved in the community, having worked as a facilitator for organizations like /dev/color.

If you haven’t heard, Reddit is the fourth most traffic website in the United States, and seventh in the world. With about 320 million monthly active users, Reddit is home to several communities with 1.1 million active communities on their platform.

[02:08] Nick describes his role as VP of Engineering at Reddit. He is currently running a team of 100 people, and five product teams working for him.

[04:15] Nick discusses how to level up from being a Junior developer to VP including the skills you need to hone in and how to roll out features from conception to execution.

[08:43] Is every decision they have based off of what users want? Nick shares his insights and explains the concept of technical debt, how it’s like running a large site and overcoming challenges.

[12:22] How Reddit takes ideas and gets them into production (ex. r/Place) as well as their A/B testing techniques and how they gradually roll out their features

[22:11] In machine learning, you have to train machines to learn. Nick gives a brief overview of how this is actually done and the importance of being adaptive to learning.

[26:00] Nick narrates how he learned how to code, his mom and dad being his early influencers, and going out of comfort to seek progress.

[35:35] Nick shares some tactics he’s been using to get the discipline he has and achieve his goals. He also shares his insights into goal-setting and his daily routine.

[42:00] Nick explains how you can prioritize your to-do list, delegate, and scale by hiring great people. And he goes on to explain why he chose to work at Microsoft.

[46:55] During his freshman year of college at MIT, Nick side-hustled in video games for a bit and actually got credited on the game, Battlecruiser Millennium.

[48:05] Find out which area he would have focused on studying if he had to pick one today and Nick’s future plans in terms of giving back.

[51:10] Nick’s role model and some resources he recommends. He dishes out his advice to those interested in breaking into tech. Plus, check out his two favorite Reddit communities.