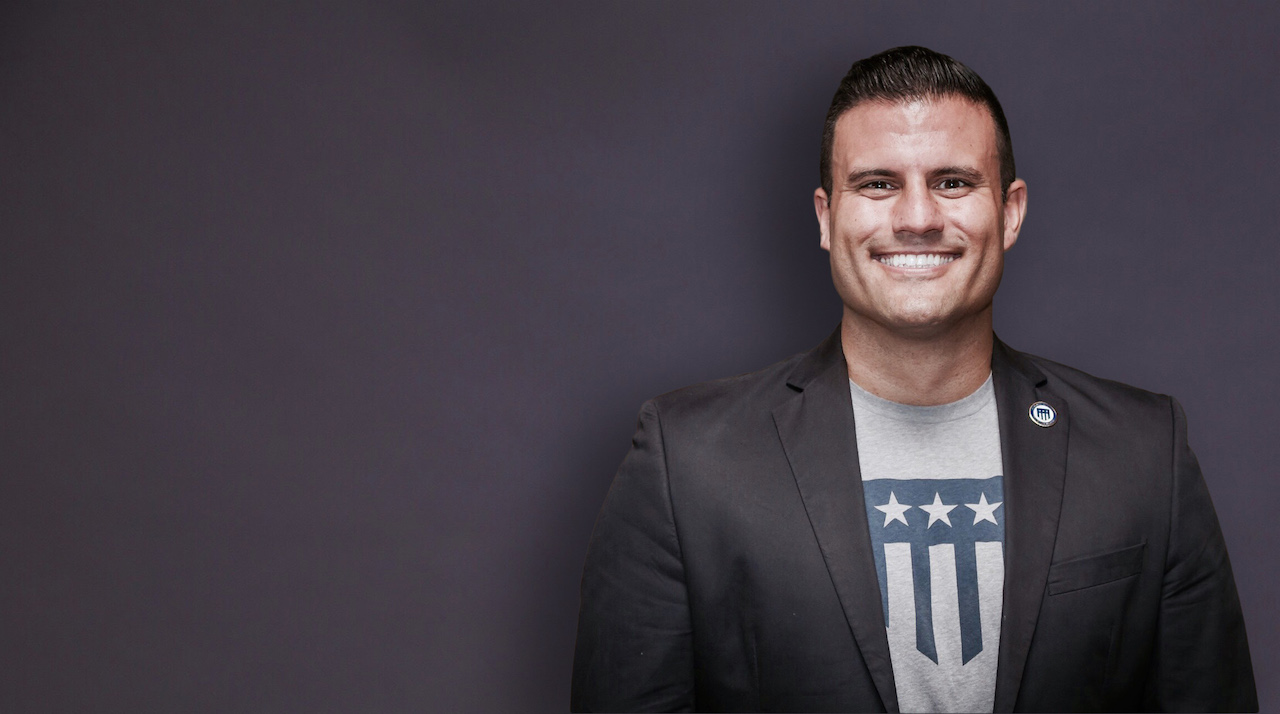 Joe Musselman was spending his time in the military working with Navy SEALs and upon finishing his service, he started The Honor Foundation to help special operation forces who have left service to transition and find jobs in tech.

Joe has supported over thousands of people with over 200 employee partners who have raised funding from people all over Silicon Valley including Marc Andreessen, and other organizations. Part of their vision is to grow their special operations community to 65,000 by 2020.

Here are some surprising stats:

[02:25] Joe talks about where the origin and founding of The Honor Foundation (THF) was rooted in. Being the 16th man in his family to serve in the U.S. Military, Joe talks about his own military story.

[05:40] After two of training, Joe broke his spine and met this amazing Navy Seal who was the impetus of how he pivoted into THF.

[09:40] What THF is, the role of language in workforce development, and THF’s three major, comprehensive phases of education

[17:55] Why Joe describes tech companies as “energized skeptics” when hiring veterans and some of the roles of THF graduates

[22:40] Joe walks us through the Guiding Principles of The Honor Foundation and he shares some powerful insights into sending emails

[28:28] One common mistake people make when they first leave the service and what Joe recommends to overcome it

[32:33] More things about The Honor Foundation you may not know about (who they serve, average age, and gender) and a huge shoutout to his amazing teams!

[37:50] What you can expect from THF over the next years and Joe’s daily routines to set him up for success

[43:00] Joe cites other resources veterans can tap into when breaking into tech such as BreakLine, Shift.org, Vet-Com.org, Stanford Ignite Program for veterans, Hired.com, and Google (of course!).

[48:55] Joe dishes out his podcast recommendations! Check out the links below.

Masters of Scale by Reid Hoffman 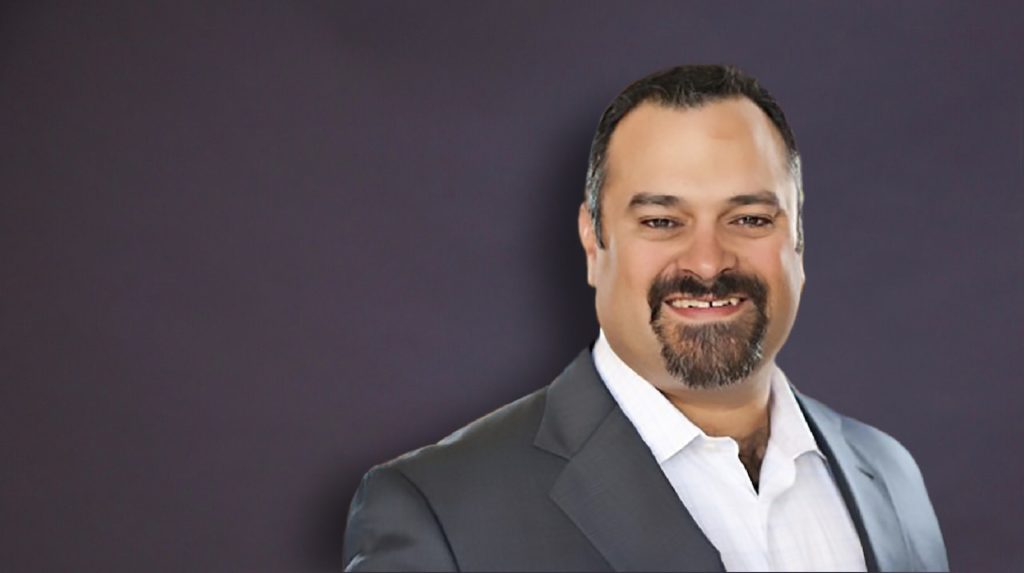 Galvanize and Hack Reactor have now merged to become bigger and better in the bootcamp space. With the merger, Shawn who is the Cofounder... 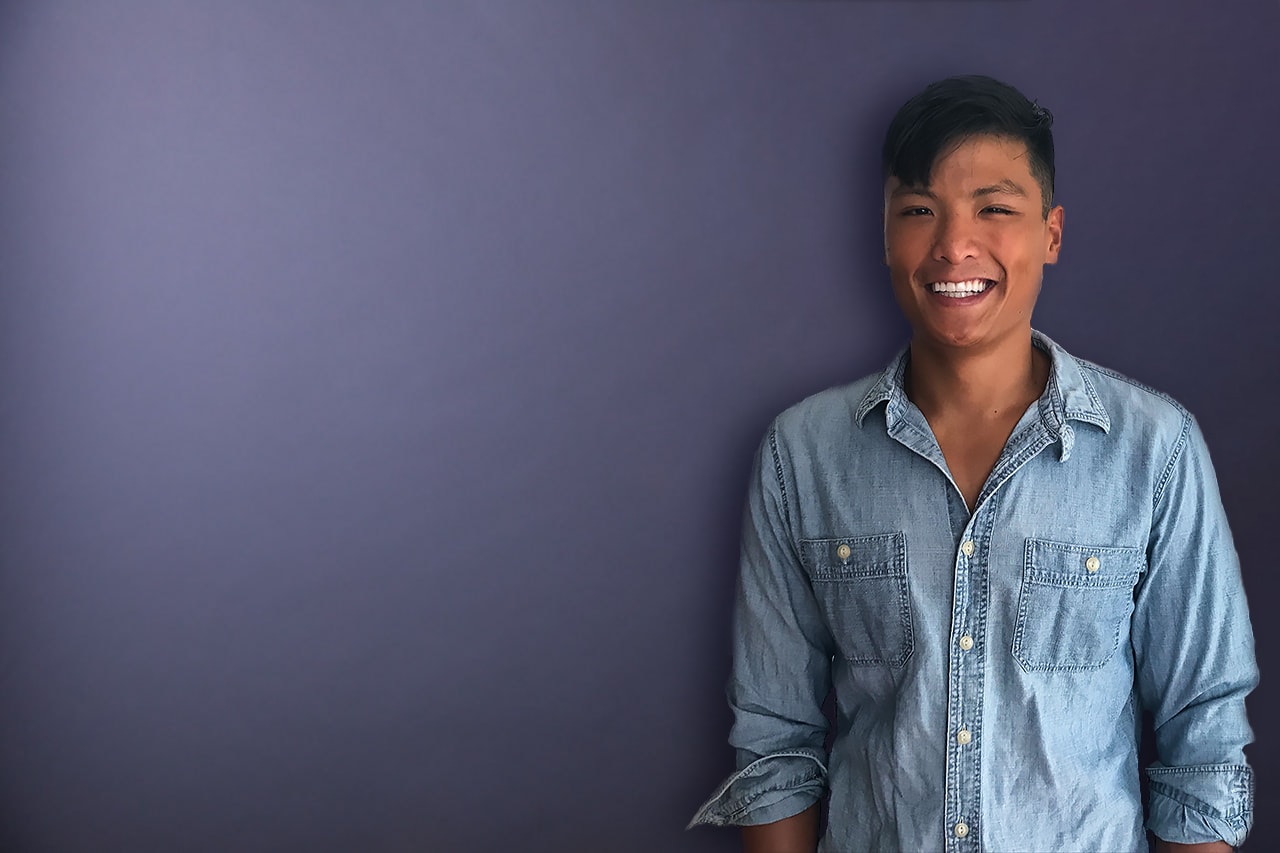 Jon Deng is a mentor who has helped several people break into tech. He is widely known as a software engineer at Snap Inc. Prior to tech... 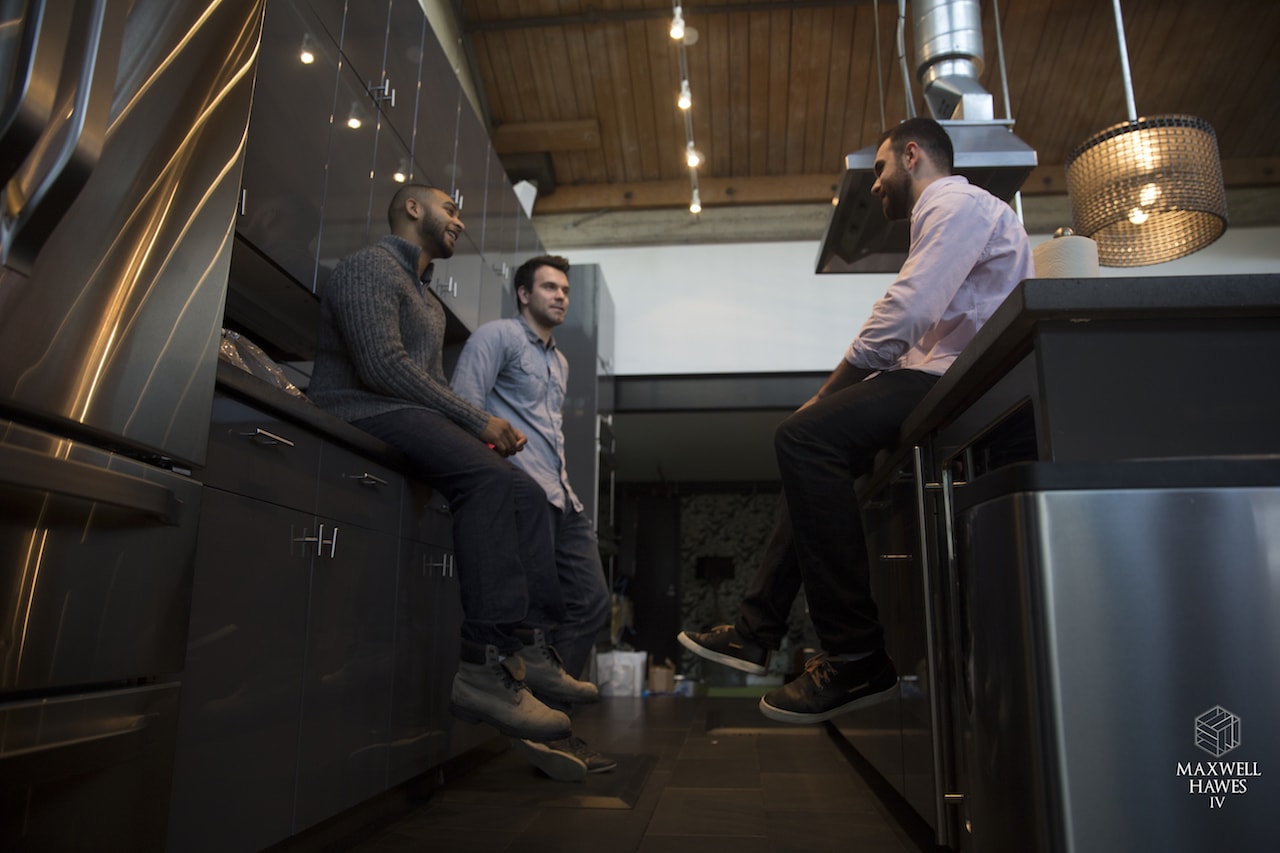 #56: Mike Slagh – How a US Navy Veteran Started a Company to Help Veterans Break Into Tech

Mike Slagh is the Founder of Shift.org, a hiring pipeline for military veterans. Back in the military, Mike was a bomb technician and since... 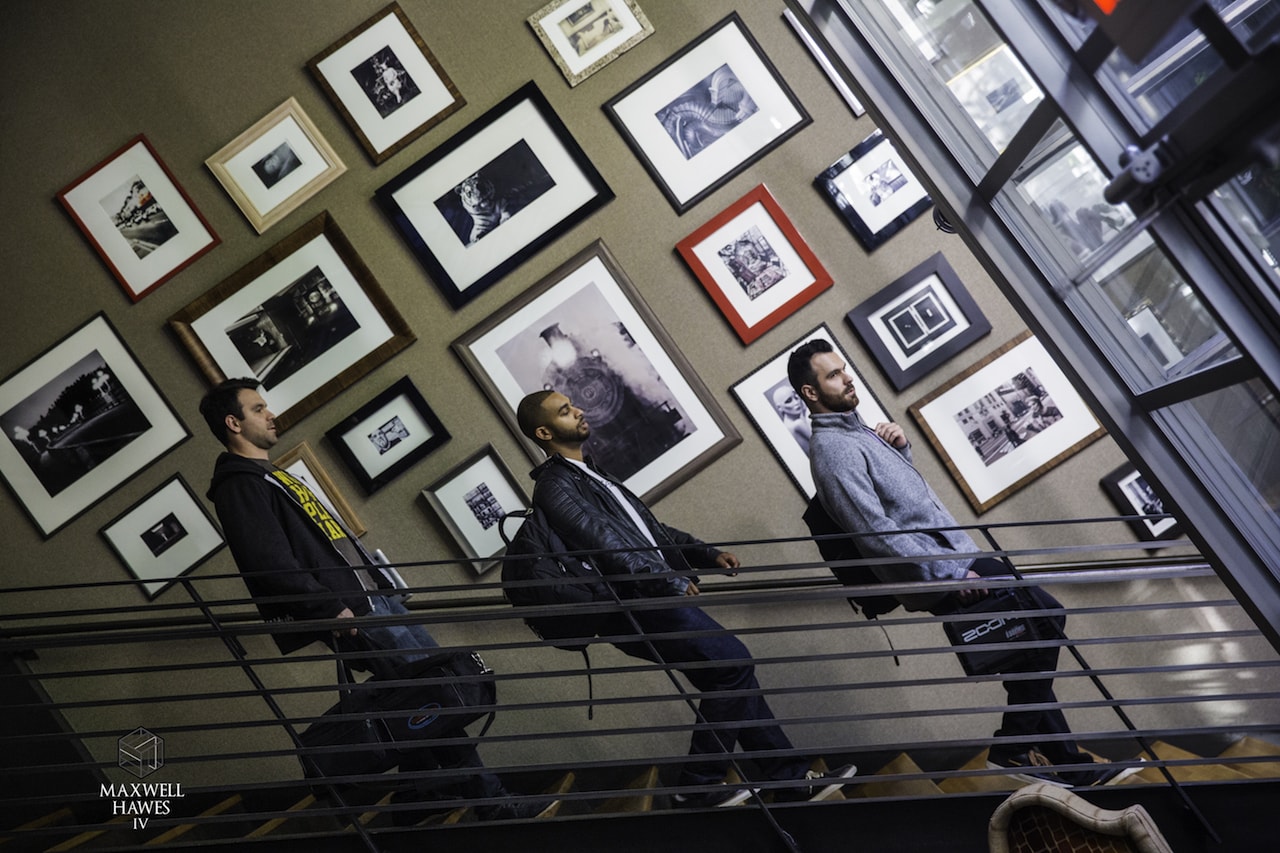 #44: Anthony Pompliano – How an Army Sergeant became a Product Manager at Facebook

Anthony “Pomp” Pompliano is best known for his hustle. Since early years, he’s been coming up with business ideas and...

Edgar Pabon is a New York-native who, prior to his current position as a software engineer at Amazon Music, was a rapper, a communications...