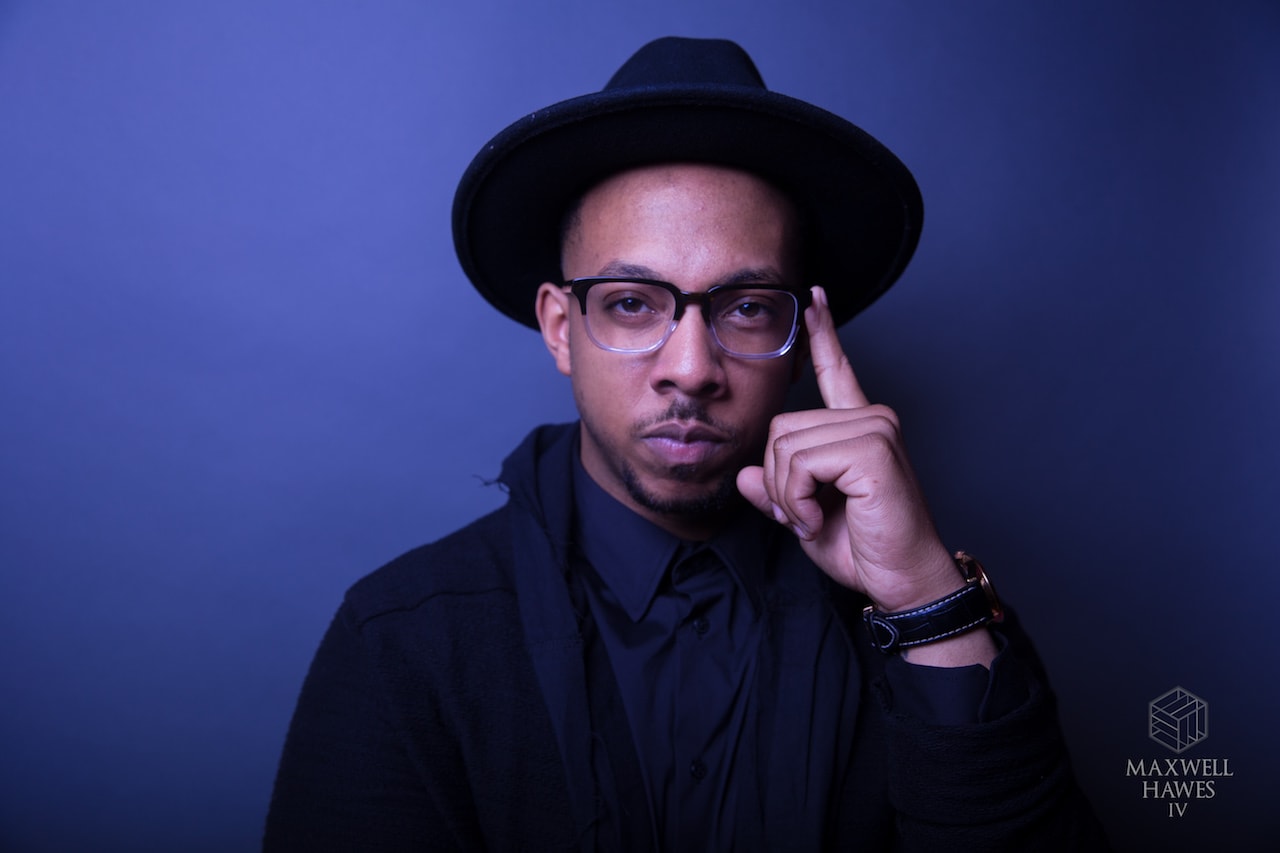 A Baltimore-native, Charles Pridgen majored in International Business and Finance, but realizing that he didn’t fit into the financial field he pursued a career in sales and eventually decided to break into startups. Charles previously worked at LivingSocial and Salesforce. He is currently working at a startup called Loggly, a cloud-based log management and search platform. Charles is also an organizer of the Black Professionals Network (BPN) where he seeks to build a community that fosters diversity through the power of networking and which has now grown into a massive success and a source of inspiration among people in the Bay Area.

Click here to signup for the BPN event on Feburary 23rd, celebrating the Black History Month (use code “BHM2017” for a discount)

[1:15] Charles’ background: Working at a bike shop as early as 14 years old, Charles talks about his college experience as a resident assistant and getting a scholarship to whet his appetite for traveling where he traveled to Ecuador for 6 months [5:00] His transition into tech: Why Charles didn’t think the financial landscape was an environment he fit into and landing a job at a startup up called LivingSocial through a cold email [7:35] From east to west: Getting laid off at LivingSocial was a humbling experience for Charles. That led him to fly to San Francisco and started hustling. [11:09] His job search experience: Interviewing with the biggest names in tech (Dropbox, Google, Slack), Charles received many rejections until landing a job at Salesforce.

[12:25]Charles describes the different roles at Salesforce and the roles he played

[14:00] How to get through the interview process – Have a good story. Don’t sell the product itself. Sell the value. Learn about the resources Charles tapped into.

[15:30] Charles’s biggest motivation to keep going: Charles tells a story about his dad who got stricken with cancer and became a walking miracle. – Anything is possible! [17:52] Charles’ motto: Keep going until you get your yes. [18:15] Charles’ current work at Loggly, a cloud-based log management system and the importance of focusing on your clients.

[19:53] How Charles became the “mayor” of San Francisco: The power of having a support system and the impetus behind the social platform, Black Professionals Network (BPN)

[21:15] It has collaborated with large companies like Salesforce, Uber, LInkedIn, Visa, Yahoo, etc where they host charity and networking events and partner with local organizations like Black Girls Code, Year Up, #YesWeCode to provide value-based networking opportunities and inspire people

[24:10] With an impressive list of past speakers at BPN, they now have a network of about 2,000 people and possible partnerships with few companies in their diversity initiatives.

Imagine if you were dropped in San Francisco again with no connections, you only had $100, and you wanted to get to the same point you’re at now, what would be the most impactful thing that you would do to kick it off?

What piece of music or video helped you get through this process?

What is the one piece of advice you would want someone to know who’s starting on this journey?

What is the one thing that you fundamentally believe in that you changed your mind on after this process of breaking into sales?

What is the one thing you’re looking for in candidates who are applying for sales jobs at startups or big companies? 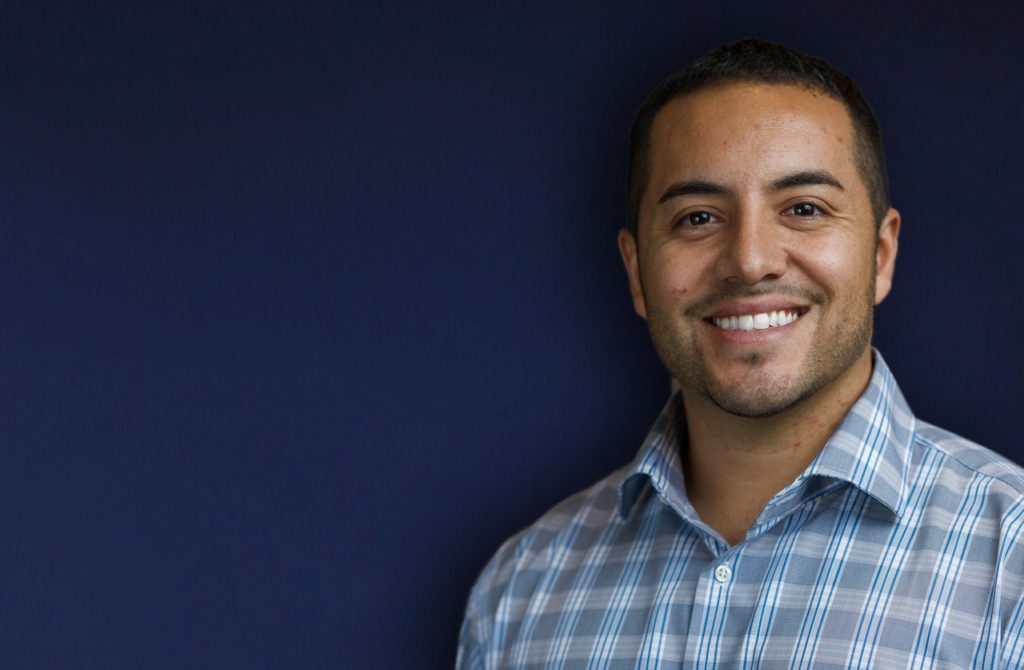 Daniel Barragan was the first sales rep at Zoom that was able to rise all the way up to the top of the ranks on the Enterprise team. He... 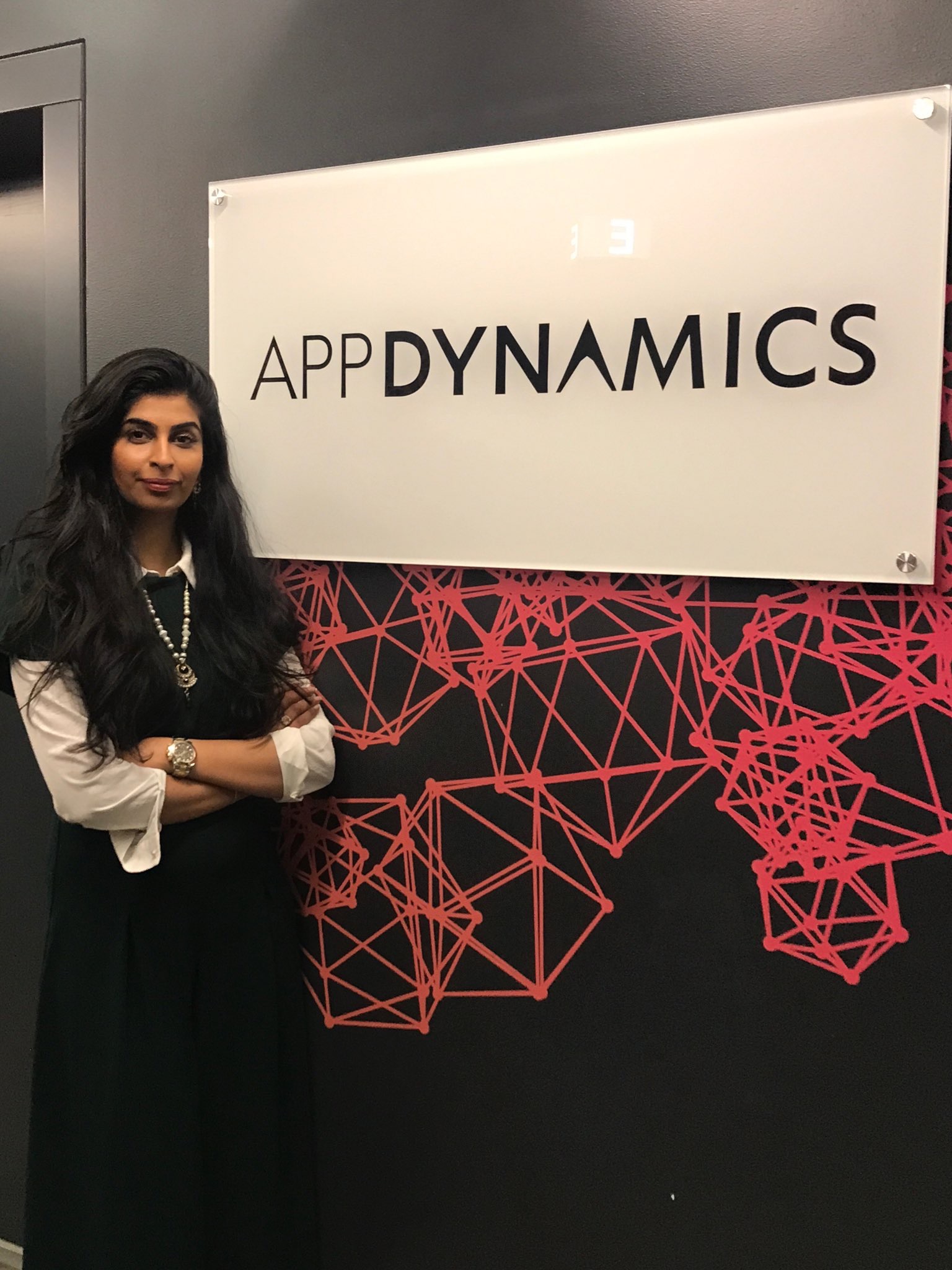 A Scottish Pakistani, Ghazal Asif is currently living in San Francisco. She has been on the UK version of The Apprentice and she has worked... 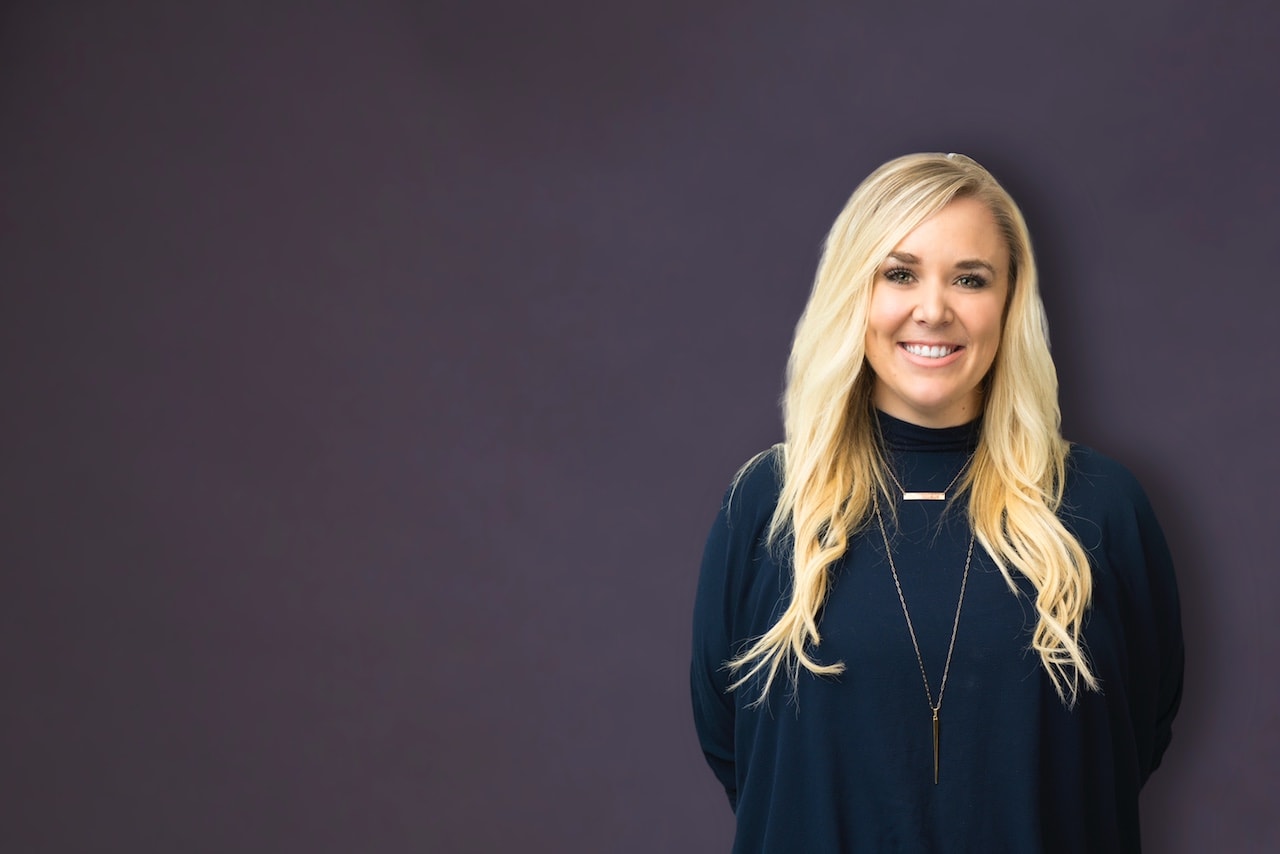 #75: Heather Swan – Journey From Retail to an Enterprise Account Executive at Zoom

A San Jose-native, Heather Swan is the Chief Happiness Officer at Zoom, a video conferencing tool that works on any device. She started as... 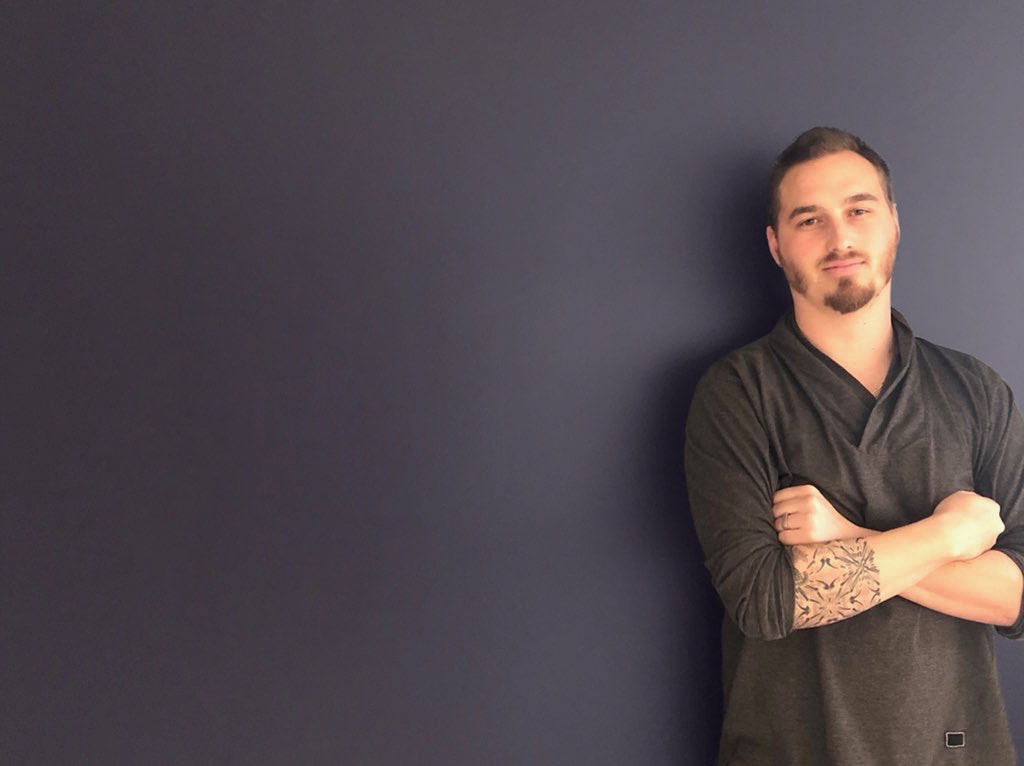 #74: Ian Harriman – from a Sales Development Rep to an Account Executive at Checkr

Southern Californian-native, Ian Harriman is a rockstar salesperson. He started as a sales development representative until he rose up to... 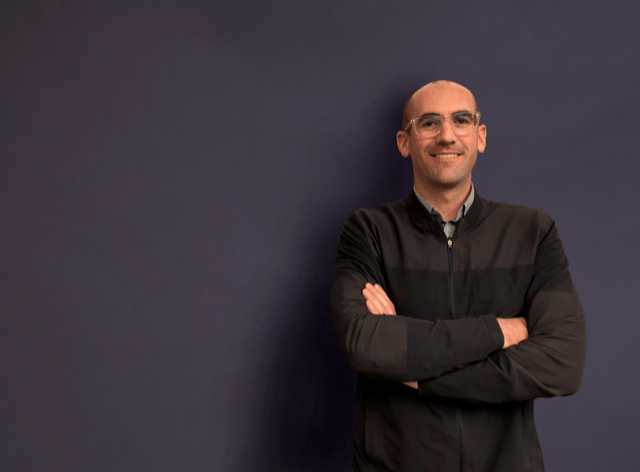 #70: Dan Burrill – Director of Inside Sales at Twillio

Dan Burrill is not just the inside sales boss at Twilio but he’s also a seasoned executive having spent time with other amazing... 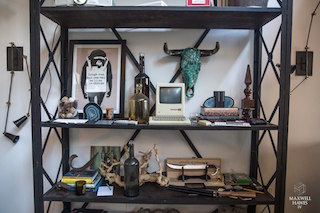 #62: Mandy Cole – VP of Sales of Startups such as Living Social, Zenefits and Stella & Dot

Born in Atlanta, Mandy Cole is the founder of The Cole Method, a consulting firm that helps startups that have reached $1 million revenue... 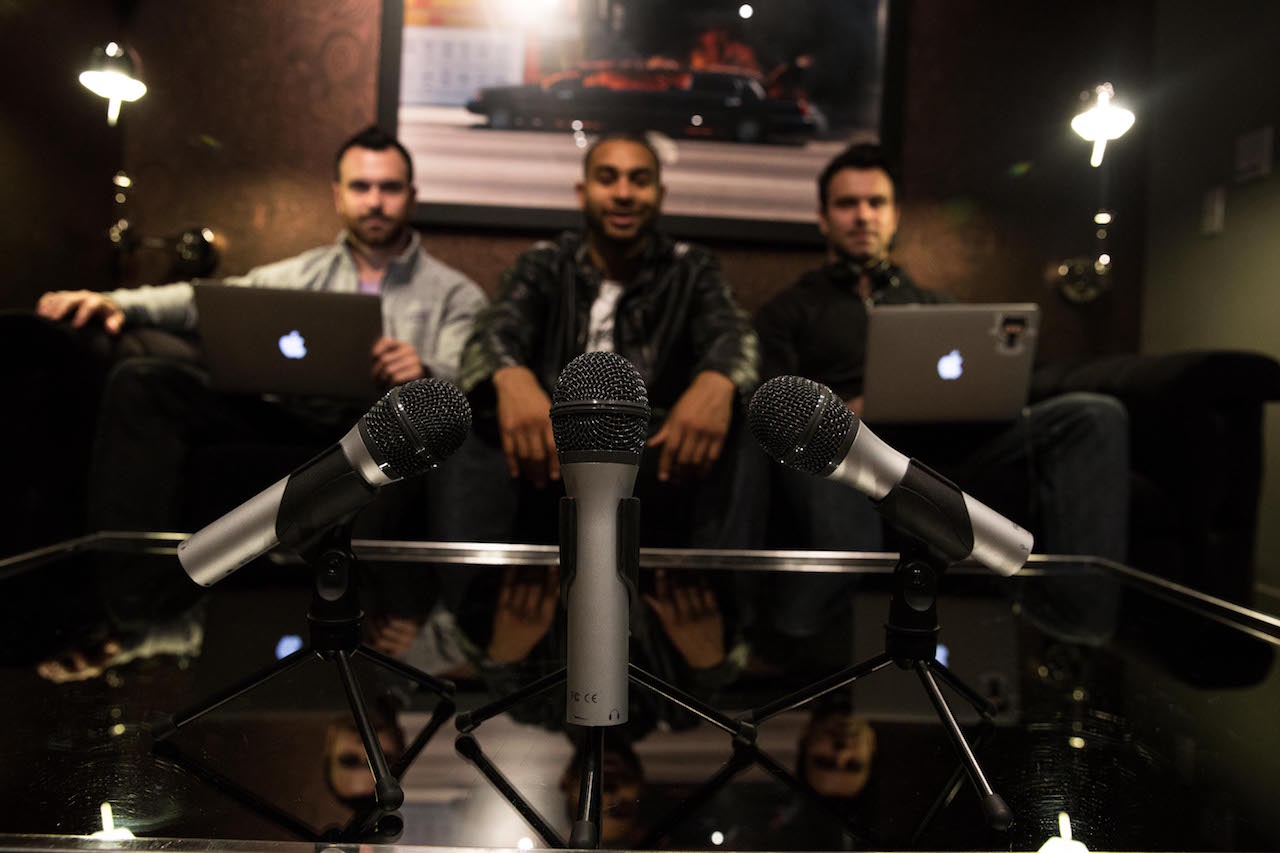 #61: Gabe Moncayo – Founder of Always Hired who Helps People Get Into Sales

Gabe Moncayo is the CEO and Founder of AlwaysHired, a three-week teaching program focused on training sales development representatives. A... 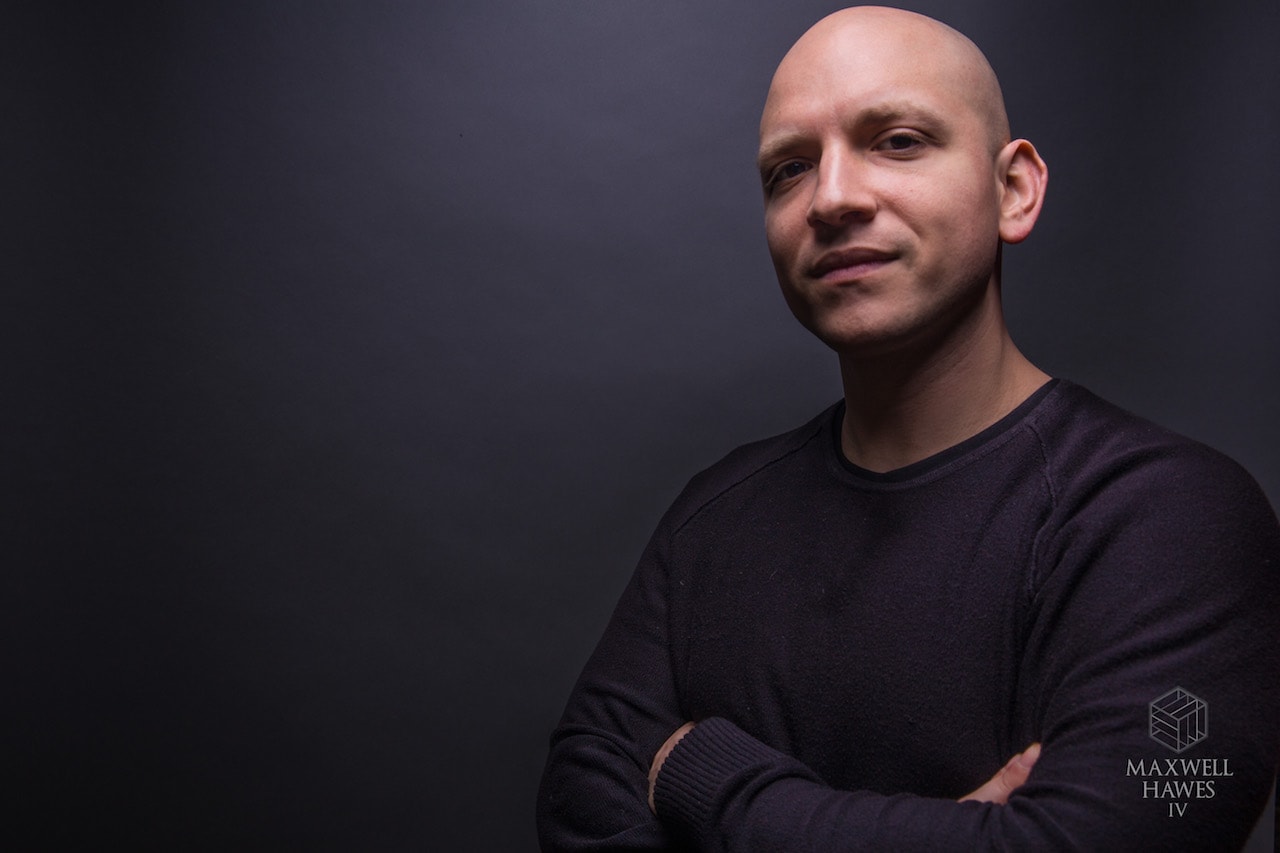 #53: Ysiad Ferreiras – How a kid from the Bronx became the VP of Sales at Hustle

With Dominican roots, Ysiad Ferreiras grew up in the Bronx where fear was not unusual thing and where hard life would be an understatement...

Austin Belcak didn’t have it all figured out when he picked a Biology major in college and landed his first sales job in the medical field...