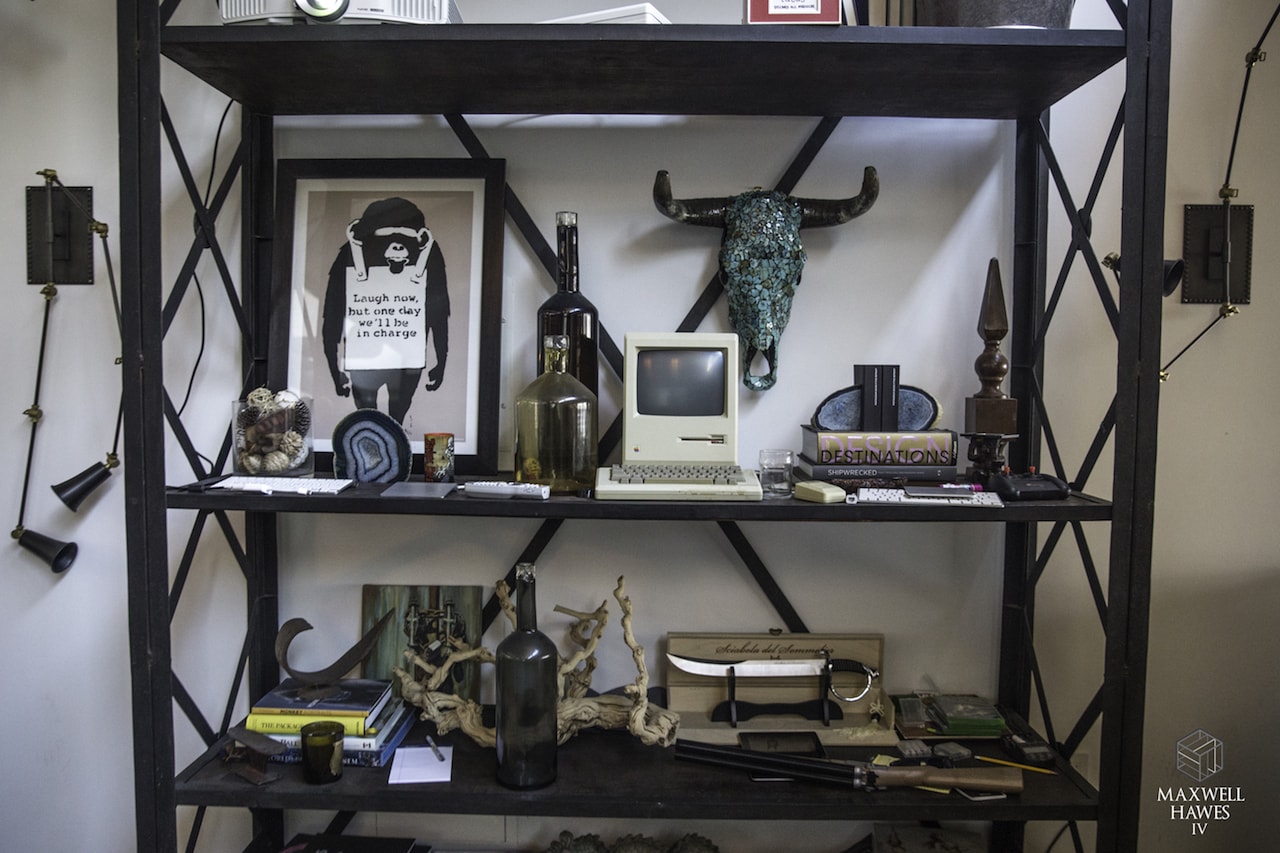 Realizing the need for a more rigorous and accelerated curriculum for software engineers, Nimit Maru founded Fullstack Academy. He also founded its sister school, the Grace Hopper Program, which is the world’s first tuition-deferred coding academy for women.

Prior to Fullstack Academy, Nimit and his co-founder, David Yang, graduated from Y Combinator. He also worked as a software engineer at Yahoo! and got his business degree from Wharton. Aside from seeing how the tech scene in the Bay Area and in New York differ from each other, Nimit has also seen how much coding bootcamps have gained credibility and recognition (especially among large tech companies) over the years.

[01:37] Nimit talks about how he and David Yang founded the MBA Code School that also led them to create Fullstack Academy in New York City.

[05:15] The differences between programming, software engineering, and computer science.

[12:10] What makes Fullstack Academy different than most coding bootcamps including their course curriculum.

[19:50] How the kind of conversation in the tech scene in New York differs from that in the Bay Area and why they joined the Council on Integrity in Results Reporting (CIRR) group

[29:50] Bootstrapping and scaling their institution, Nimit said the exciting part of their story is just coming up.

[32:15] Nimit describes how he sees the future of coding and computer science in schools, specifically, supplementing college with a coding bootcamp.

[35:40] How you can prepare for interviews with Fullstack Academy: Codecademy, Code School, JavaScript, Fullstack’s Summer of Code

[41:07] The primary difference between successful people and those who are not and Nimit’s one piece of advice to those thinking of going to college versus bootcamps 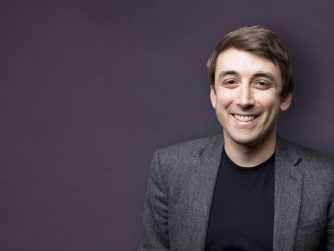 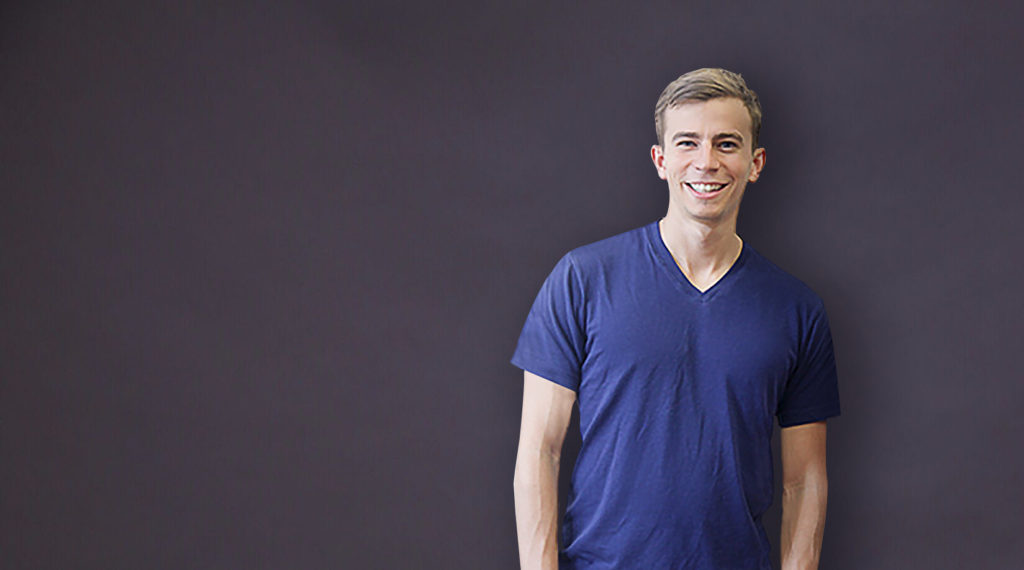 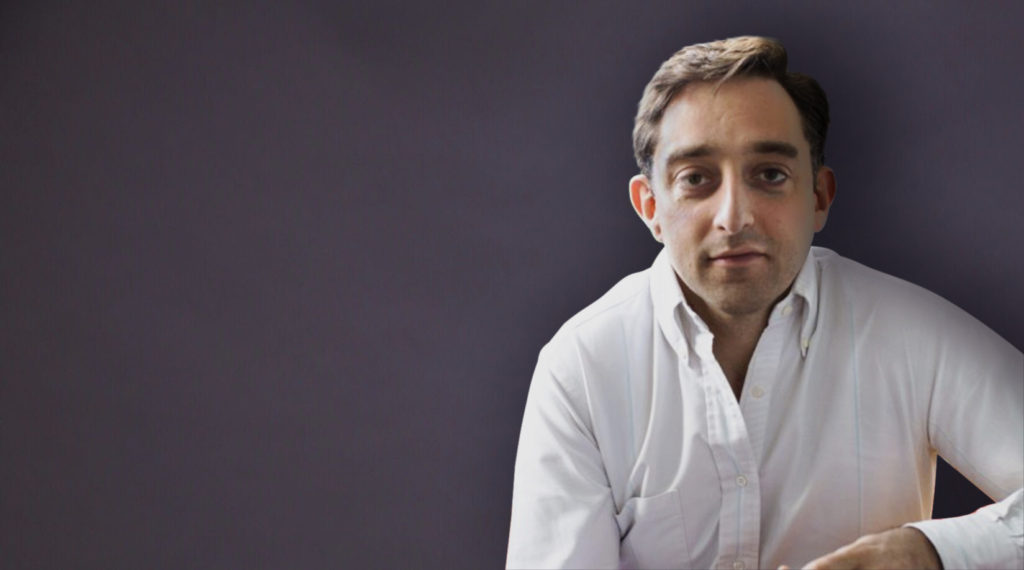 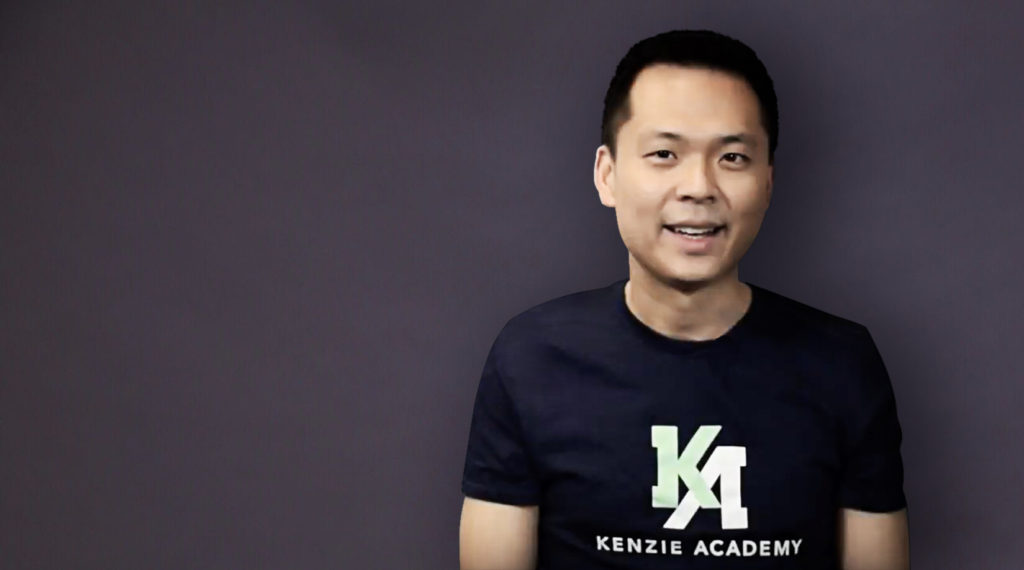 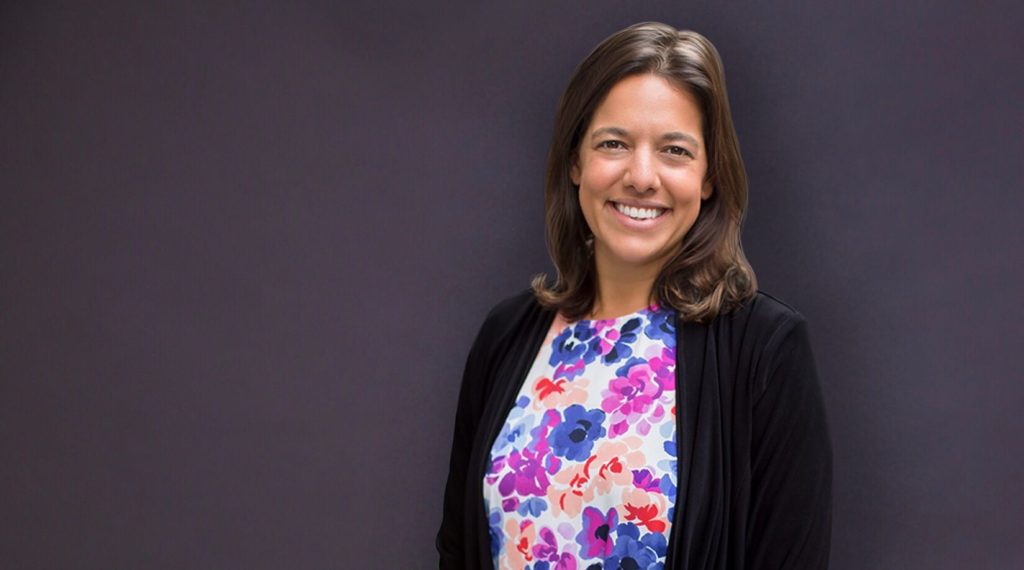 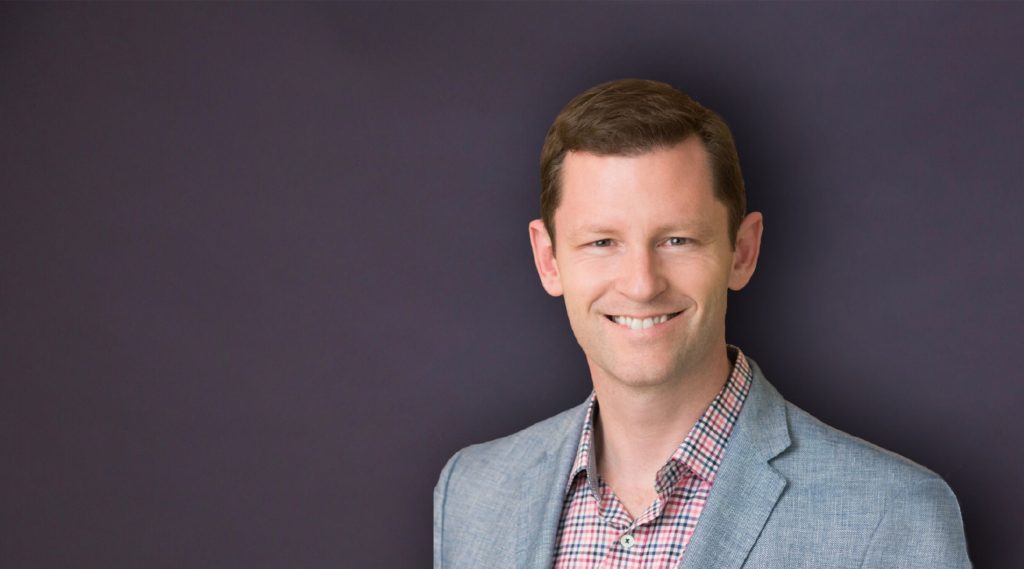 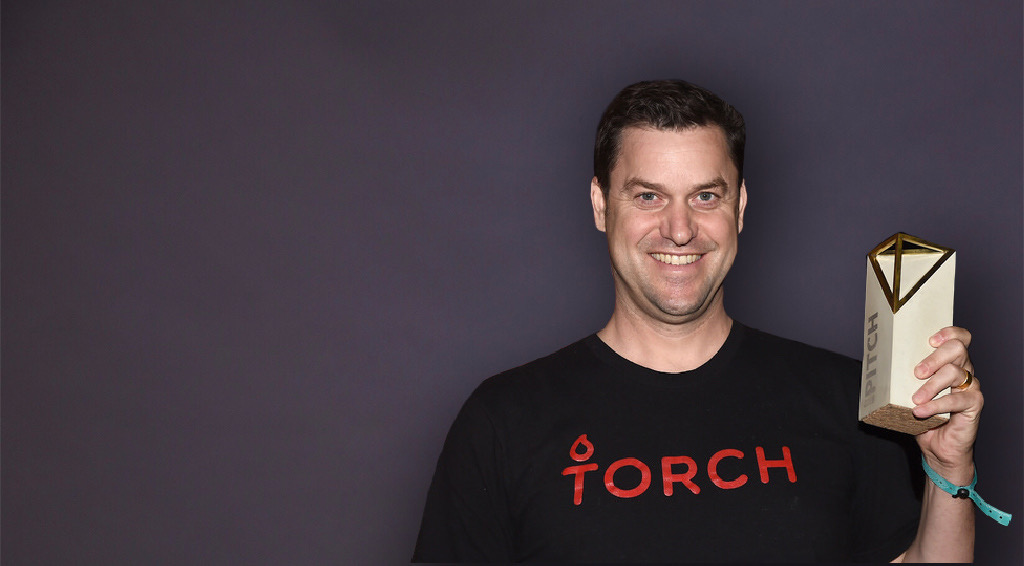