#27: Jotaka Eaddy – From Senior Advisor at NAACP to Head of Government Affairs at a Startup 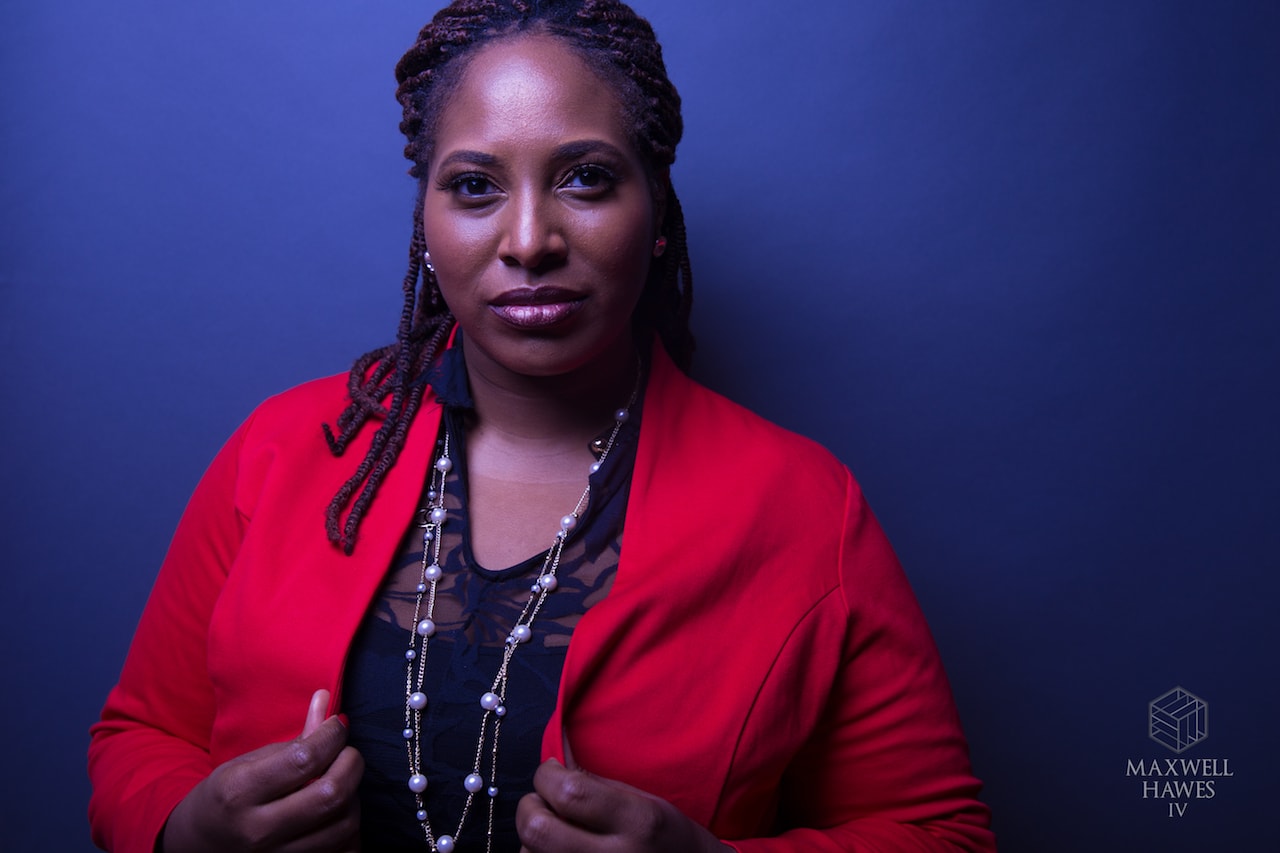 Jotaka Eaddy exemplifies that you can come from political activism, and channel those skills into building a business that creates social change.

Even back as a seventh grader living in a small town in South Carolina, Jotaka was adamant about her commitment to abolish death penalty (in her high school year book she was voted most likely to abolish the death penalty.) Jotaka grew up as an activist and organizer who evolved into a political strategist.

Currently, Jotaka serves as the Head of Government Affairs at LendUp. She never would have imagined getting into tech but social impact tech was her driving force that encouraged her to take a leap of faith. She then realized that tech people are not just a bunch of guys in t-shirts, but like policy people, they are also dreamers and people who hustle to be transformative.

[1:31] Jotaka describes her roots in Johnsonville, South Carolina and how the church has been a great influence on her development [3:48] A strong support system: How her family, teachers, and the church have helped transform her into who she is today.

[7:15] Mentorship vs. Sponsorship – Why it’s important to have both

[8:38] Jotaka describes her work as a political organizer and strategist. She’s not a lawyer but people think she is because she used to do work in the criminal justice reform movement and guest lectured at law schools about topics related to international law in U.S. court. [10:15] Even back in seventh grade, Jotaka was so passionate about abolishing death penalty (which was a heightened issue in her town of 1,500 people) so she was committed to pursue a career that would allow her to do this. Out of college, she worked as a National Program Director at the National Coalition to Abolish the Death Penalty.

[12:26] From DC to Silicon Valley: Other roles people can consider in the tech space – Legal, Marketing, Sales, and Business Development

[15:35] Leveraging technology and capturing people online: Jotaka illustrates her previous work as a Senior Advisor to Ben Jealous, President and CEO of NAACP (National Association for the Advancement of Colored People) who is now a partner at Kapor Capital. [18:50] Types of movements and events NAACP has organized including the March on Washington: One Nation Working Together where nearly 300,000 people gathered together on the National Mall and creating an app tool to track racial profiling [20:30] How Mitch Kapor and Freada Kapor Klein have been instrumental in expanding social impact tech [23:30] 3 Reasons Jotaka came into tech: Complex problem-solving + Diversity & Inclusion + Bridging the gap between DC and the Silicon Valley

[26:30] Jotaka’s transition to tech: Although she received an offer to join a startup company, she was struggling with self-doubt, also known as the impostor syndrome, because she didn’t think there was a place for somebody like her. Her talk with Freada was what got her to pivot into tech and take that leap of faith.

[38:40] The network of black women in tech in Silicon Valley and Jotaka’s actual experience in the tech space

[42:29] What is LendUp? What products and services do they offer? (And how it can improve your financial health and transform your life)

[52:55] Strategies to help you break into tech – Research + Resource + Reach out

[56:20] Understanding your value:  How to keep your leverage when you’re negotiating in tech and getting equity

Imagine if you just moved to a brand new city and you only had $100 to start from scratch, what you do to get back on your feet and how would you spend it?

Going back to your down moments, what song helped you get through a dark place?

Knowing what you know now, what advice would you give to those graduating from college and thinking about tech?

Episode 25
#27: Jotaka Eaddy – From Senior Advisor at NAACP to Head of Government Affairs at a Startup