#31: Kenyatta Leal – Surviving San Quentin Prison By Walking The Last Mile into a Job in Tech

One thing Kenyatta Leal knows is that while there’s no manual for surviving a life sentence, tapping into the power of visualization can definitely get you far (in fact, as far as getting out of prison and now working as a Manager of Campus Services at RocketSpace, a tech campus for startups.)

Kenyatta believes that the greatest challenges present the greatest opportunities. A former resident at San Quentin State Prison, Kenyatta owned up for the bad choices he had made in the past, corrected his course, and eventually became the founding member of The Last Mile, a startup accelerator and entrepreneurial program, in partnership with Hack Reactor, where they help incarcerated individuals develop tech skills in order to prepare them for successful re-entry.

[1:25] Kenyatta talks about dealing with abandonment issues and growing up in an environment that got him into drug dealing and other crimes.

[11:42] Being in prison at 22 years old, Yatta was wearing a mask of emotional disconnection when he was actually deeply scared and hurt on the inside.

[13:20] The one piece of advice his mom gave him that continued to stick out for him

[21:21] Kenyatta talks about what his mentor made him do that allowed him to put things into perspective, get education, and connect with his family in the most authentic way.

[24:57] Paying it forward: Kenyatta talks about the different programs he got involved in to help other people in prison.

[27:30] What Kenyatta wants you to understand about people in prison, how the education system affects the recidivism rate, the “healing circle” between the survivors and perpetrators

[40:15] The struggles of ex-felons in getting jobs: Own your story and what you’ve done and people can’t use it against you.

[42:50] The power of visualization: Kenyatta recalls how daily visualization has helped him get to where he is now and how he interestingly got released from prison.

[48:50] How social media has given prisoners a voice they didn’t have before and what to expect from hiring formerly incarcerated people like Kenyatta [58:16] Kenyatta talks about the need for rehabilitative programs, community involvement, and criminal justice reform to put an end to recidivism. 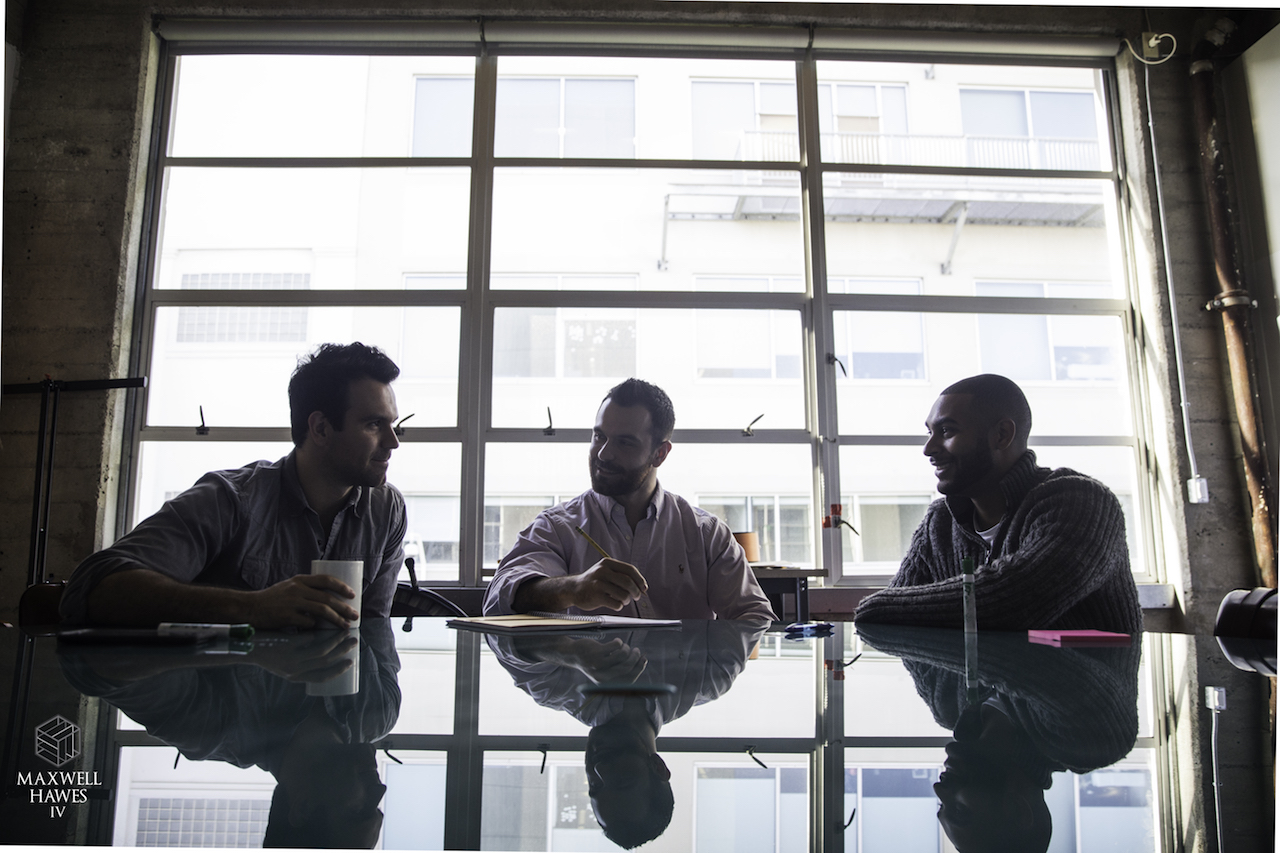 #59: Dr. Carol Langlois – How Self Esteem & Empowerment are Changing the Ratio through Hackbright

Dr. Carol Langlois is a lifelong educator who used to run the business program at USF. She was the Dean at Mills College and founder of...