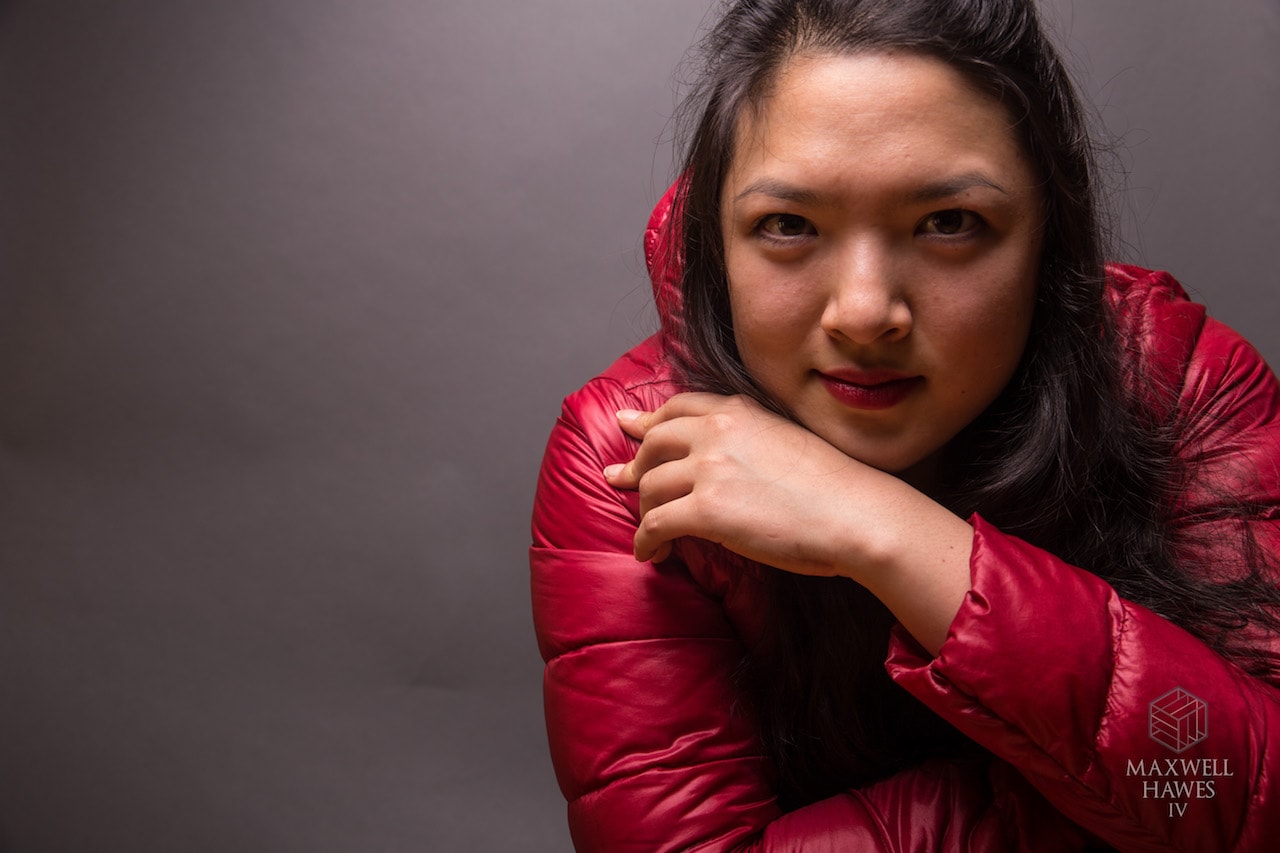 Growing up in Taiwan for 17 years, Kimberly Han moved to Seattle to go to College where she majored in Psychology while minoring in Dance. For majority of her adult life she was a professional tango dancer and a teacher as well as a voice actress for eight years. Until one day she realized she wanted to break into tech.

Having been able to successfully translate her dancing and acting skill-sets in sales, Kim currently works as a Business Development Rep at Square. She is also an organizer at One Salon SF, a weekly social, cultural, intellectual gathering of a community of over 2,000 people in San Francisco.

If you listened to this podcast, you will know how to find her!