#37: Natasha Vianna – Teen Mother who led the #NoTeenShame Campaign and became Director of Communications at Honor 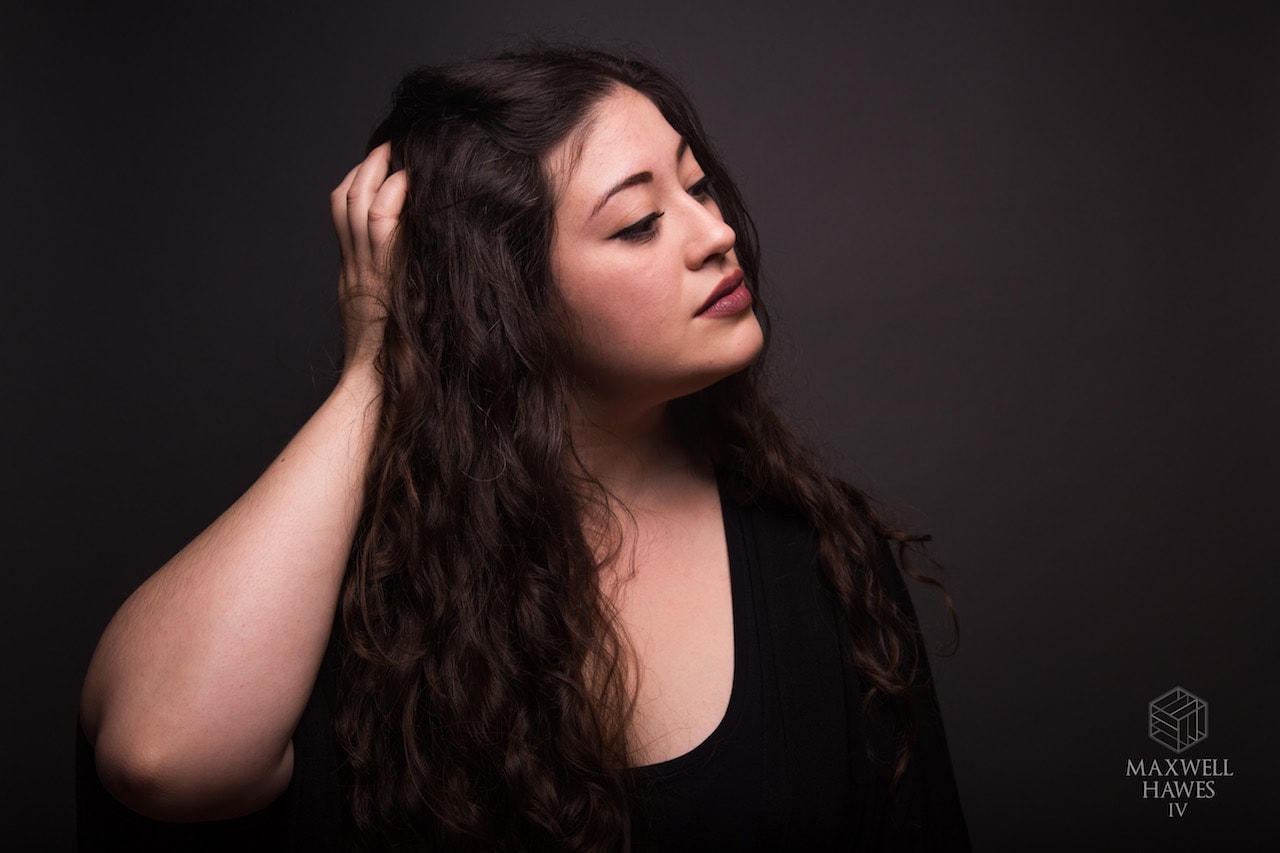 As a teen mom, Natasha Vianna had to deal with the stereotype that society has boxed her in. But she didn’t let this break her spirit. Natasha’s goal was and is to be the best version of herself. In fact, seeing how people (who are in a situation similar to her) needed all the support they could get was what led her to break into tech activism. Currently, Natasha leads the communications efforts at Honor and she is also the co-founder of #NoTeenShame, a movement that works towards reproductive justice.

[01:10]  Natasha describes her growing up years in Somerville, seeing how the tech boom impacted their neighborhood. She also talks about how her mom has become the core of her life being also an activist herself. [07:20] Because she never saw anyone who looked like her, Natasha had very low expectations for herself for a very long time and it never occurred to her that she’d be in tech. [08:35] The one incident that made her decide that Nursing was not for her [09:22] Challenges as a teen mom: During her junior year of high school, she found out she was pregnant and that caused everyone in her school to see her as a horrible person. [11:55] Facing the woes of stereotyping, Natasha considered dropping out of high school but she still managed to finish high school and continue on her educational journey [13:43] Her college life was just too difficult for her to juggle that she had to leave school to focus on self-care and motherhood. [16:49]  Natasha discusses how being a teen mom became the impetus that got her to break into activism and into tech, which eventually led her to create #NoTeenShame along with 6 other teen moms [26:05] Natasha talks about #NoTeenPreg and her advice for people who also want to break into tech [29:20] She talks about what cemented her decision to finally move to San Francisco and briefly describes the interview process, her hesitations, and how her mom encouraged her to move. [32:10] What’s next for Natasha is to make efforts to be more spiritual, to get better connected with her intuition, to do more self-care, and to have more time for herself.