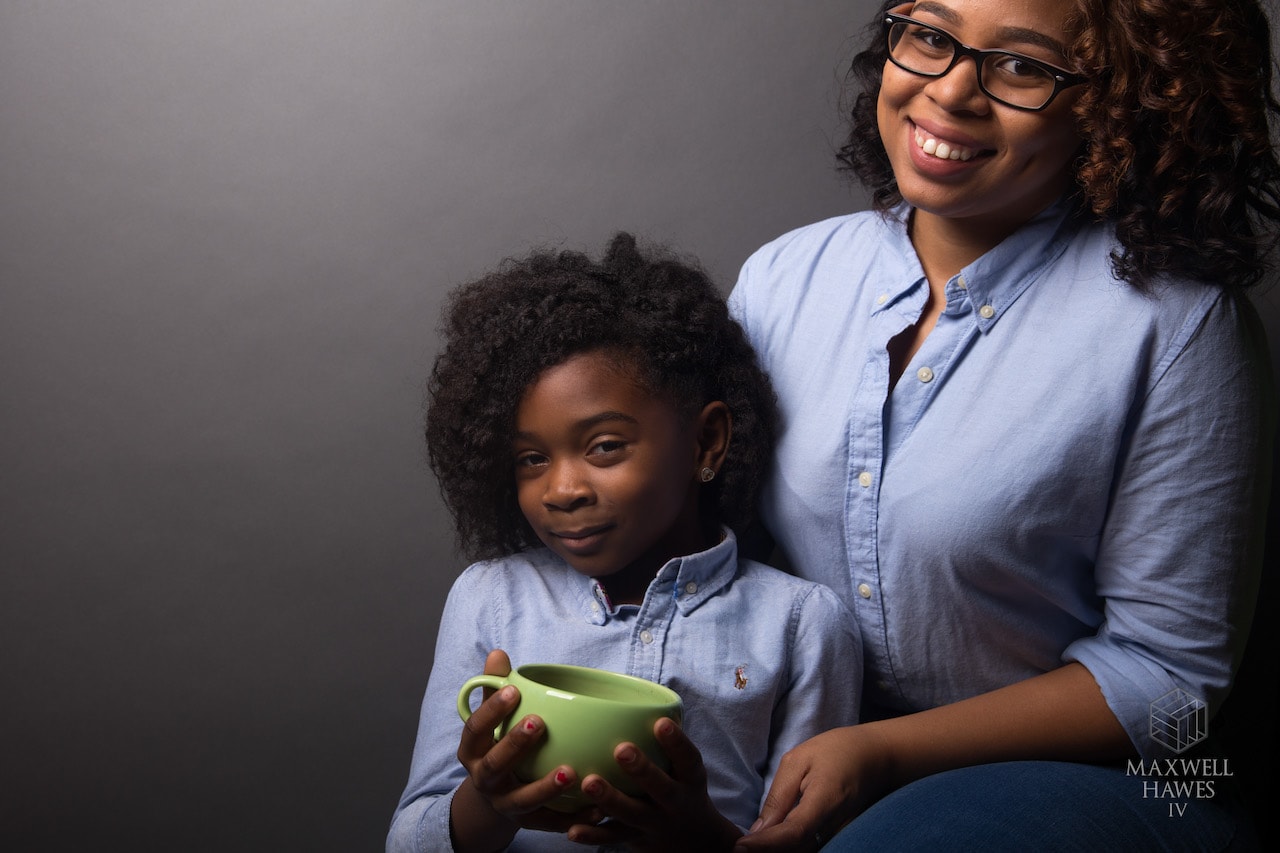 Growing up in one of the poorest areas in Philadelphia, Rita Henderson broke a ton of barriers as a single mom. Several months ago Rita packed her car and drove all the way to San Francisco with her 6 year old daughter, in hope of providing her daughter with a better future. In addition to her job as a recruiter for a tech startup called Honor, Rita is passionate about bringing her newly found skills back to the community where she grew up. For those of you who’ve been paying attention, Rita is the sister of Idalin Bobe who was on the previous episode of Breaking Into Startups.

[2:10] Growing up in Badlands, North Philadelphia (one of the poorest areas in North Philly) prostitution and drugs were everywhere [4:10] Rita’s sister, Idalin Bobe, moved to a small town in western Pennsylvania for college and took full custody of Rita. Together they experienced many struggles barely making the ends meet while working on receiving an education. [7:45] Rita compares her middle school experience to where she grew up and her desire to make a change in their community [9:25] Loosing her teenage years: Going back to her neighborhood and getting pregnant at 17 years old [11:44] Having her daughter on the first day of 12th Grade, she only took a week off and went back to school without any resource but fought her way through [12:58] Applying to different colleges with a very low GPA and getting rejected, Rita moved back to western Pennsylvania to attend community college in the hope of raising her GPA where she ended up going to Indiana University studying criminology. [14:23] Her sister, Idalin encouraged her to at least minor in tech but at that point Rita refuse out of fear and misconceptions she had about tech and coding

[15:30] Juggling around being a full-time mother, a full-time college student, and a full-time employee working at an elderly care startup

[16:30]Her 3-month internship experience after Ferguson: During the Ferguson uprising, Rita helped Idalin in launching the Roy Clay Sr. Institute at Ferguson to bring combine tech education and political science in the community and bring resources to them

[18:23] Moving to DC and landing a job at the FDA as a program coordinator where she worked on bringing resources and employment to Puerto Rico, as well as picking up some tech skills by getting introduced to using popular tools like Salesforce and DocuSign

[21:39] Rita’s transition to startups: Rita flew out to San Francisco for a visit and got introduced to Ruben who helped her connect with the right people and get acquainted with different resources

[23:50] Startup roles she was considering, companies she interviewed with, and facing rejections

[28:40] The move from DC to SF: Driving out to San Francisco with her mom and daughter, Rita was finally set to make things work out in California. Once in San Francisco, she was faced with finding an apartment in two weeks

[31:48] Rita’s job search experience: Ruben introduced her to Honor and got her to send an email at 12am – Keep it simple + Sell yourself (Rita got her job in less than 24 hours!)

[35:45] Her startup experience compared to her previous jobs and how Rita views startups or tech differently now

[40:21] Rita’s next step: Her goal of helping mothers and bringing what she learned back to her community

If you were to move into a new city, start from scratch again and only had $100, what would you do and how would you spend it?

What music did you listen to or movies that you watched that helped you get through tough times?

What is your biggest piece of advice for a teen mom to get on her feet?