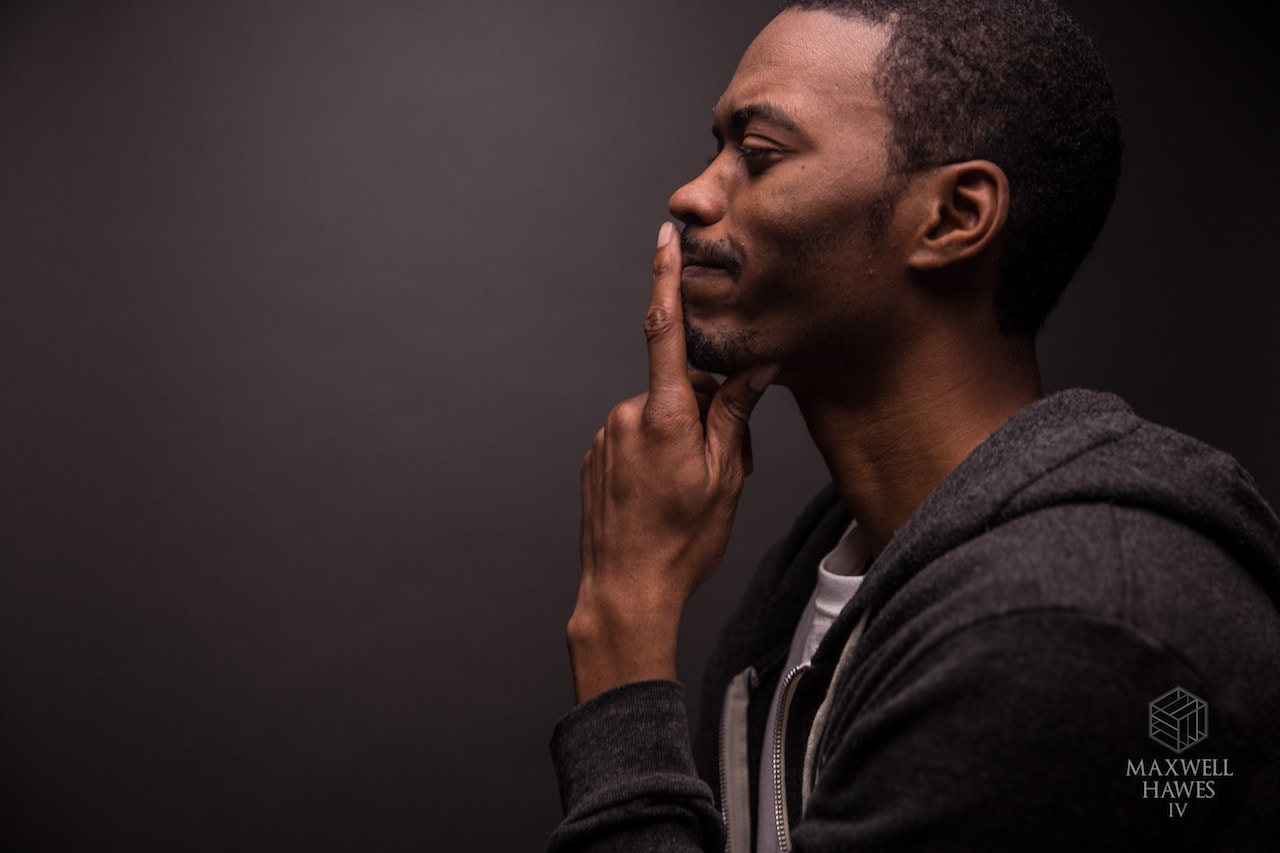 Rodney Urquhart grew up in a North Philly neighborhood ridden with gang violence and effects of the crack epidemic. After seeing people around him get involved with gangs and crime, he realized that staying in high school would result in getting arrested or shot. At 16, Rodney dropped out of high school and moved in with his grandmother.

Being a high school dropout and having no college degree, Rodney had his fair share of companies casting doubt on his ability. But his willingness to learn and work well with others was what got him to create an impressive company portfolio including Comcast, Microsoft’s Yammer, and ThoughtWorks.

He didn’t just want to survive, he wanted to thrive. Rodney currently heads the test infrastructure team at Slack. He is also part of a program called /dev/color, a non-profit organization that aims to maximize the impact of Black software engineers in the tech space.

[1:28] A high school dropout and with no college degree, Rodney talks about his childhood and high school years in a hostile environment and being the eldest of a family with 13 brothers and sisters [4:30] Why Rodney dropped out of high school: The importance of being associated with the right people in your neighborhood to be safe and protected [8:00] Rodney talks about his family growing up with his dad working and their mom leaving them when he was 5, leaving him to take care of his siblings [10:55] Moving out of his dad’s house, Rodney started attending a GED Program where he could study at a trade school while preparing for GED. He then moved into his grandma’s house after completing his GED at 16 years old. [13:00] Rodney’s job search experience at 16 years old: Working at Burger King and falling into depression for 3 years seeing all the pain and struggle around his environment [16:45] Working at the Bellevue Hotel and at Sears where he ended up dating the woman who hired him (who is now his wife) [20:40] Dealing with rejections and judgments for dating a white person: Rodney had no sense of self-worth but his girlfriend believed in him and saw his worth. Eventually, they moved in together and Rodney decided to build a life she deserved. [24:25] Rodney began to set an ambition to not work in dead-end jobs and started finding jobs where he could put his skills to use. Then he got a job at Best Buy selling computers. [28:30] From selling to fixing computers: Having honed his problem-solving and relationship skills, one of his customers at Best Buy encouraged him to apply at Comcast and so he did. [31:00] Rodney describes his work at Comcast doing tech support and being voted one of the Top 3 tech support associates and went on to train other people 6 months after then working on the company’s national support desk with advanced issues [33:33] Rodney’s health struggle: Being diagnosed with AVM (Arteriovenous Malformation) characterized by a tangle of abnormal blood vessels in his brain, Rodney had a moment of self-reflection and realized he wasn’t operating even 10% of his capacity.

[36:30]Test the limits of what you can do. Look around you and find where you can go to reach new heights.

[37:30] Analyze the work you’re doing versus the happiness factor in doing your job. Rodney talks about how much money software engineering is making versus support

[39:30] Build skills to build social relationships – Rodney found how software engineers were so happy with their job so he started making friends with them to gather all the information he needed. Rodney framed questions in a way that they could help you understand how they’re an expert in a specific field.

[44:44] What is software testing? What value does it provide to the engineering team? What kind of education do you need to have to do this kind of job?

[51:15] Consider your options: At Comcast, Rodney realized he was underpaid and going from being an employee to consulting, he started to look outside of the company. Comcast offered him an engineering role with a 50% pay increase but he got another offer that beat Comcast by 20%.

[57:55] Rodney’s first startup experience: Learn as much as you can. Read books. Develop relationships. Find ways to help mediate any pain in the organization.

[59:50] Rodney narrates his big leap to ThoughtWorks: He got impressed not only by their technical influence and software excellence, but also, their commitment to social justice

[1:02:45] The interview process at ThoughtWorks (this is one of the top companies that give the toughest job interviews) – Coding Challenge + Cultural Assessment

[1:10:15] Developing soft skills: The major challenge of working with other people and the power of humility and learning new information [1:16:50] How Rodney learns best: Orientation + Mistakes (as guiding indicators for new information)

[1:20:30] Leveraging skills to make connections: Rodney wanted started to find a few jobs in Silicon Valley using LinkedIn. He found some bugs and and started connecting with people from there.

[1:25:20] Job search strategy: Identify skills based on the job description and reformat your resume to include the same words.

[1:28:45] Job search strategy: Screen the job as much as they’re screening you. Culture is important. Have a job where you can be authentic.

[1:32:20] Understanding the principle of selling the value you bring after Rodney worked at Microsoft’s Yammer and getting an entry-level salary [1:39:39] Now with a wife and two kids, Rodney was still financially struggling so while working at Microsoft, he was also driving for Uber on the side and was looking for another job.

[1:43:20] The negotiation feedback he got from his mentor, Julie: Identify the number you need to be comfortable (factor in even your vacations). That is the bare minimum that you should accept. Then add $10,000 on top of that as your buffer for negotiation. (Slack went over and above it and gave him a higher offer!)

[1:53:56] Rodney’s day-to-day job at Slack and the value he brings [1:57:05] Rodney’s discovery of /dev/color, a nonprofit organization that looks to maximize the impact and growth of Black software engineers in tech and being part of their A* program where they get to share experience, information, and help each other overcome challenges and maximize their impact. Visit their site to learn how you can help them and make an impact.
[2:01:35] STEPPING STONE:  Strategies for learning software engineering and Rodney’s advice to those interested in walking through the same journey