Coding has become the backbone of our technological society. Coding has had a hand in nearly everything you interact with whenever you access computers, programs, and any other technology-based object or feature. This web page itself uses code.

With all of the importance placed on the role of coding in web development, mobile apps, Front end development, and software engineering, it’s no surprise that it’s a high level, highly demanded skill if you’re looking to break into the tech field.

Having intimate knowledge of things like HTML CSS, Python and Java will score you major points when you’re on the job search. Learning to code could seem like a pretty daunting task, but there are so many resources at your fingertips that will help you on your way, and hopefully, you’ll be seeing lines of code when you close your eyes at night.

First, we’ll break down some of the more essential terms and differentiate the two, so you know what you would possibly be getting into. There is a big difference between both programming and coding, but they’re both under the same umbrella, and share many similarities.

Programming vs. Coding: The Basics

Computer coding is basically when a person writes from one language to one that the computer can understand. Coding languages, whether they’re C++, Java, or Python, all serve their specific purpose and style when it comes to different operating systems and programs.

The main idea behind coding is to communicate to machines via a ‘machine language’ or a binary code or the various aforementioned programming languages.

Coding is less complicated than programming since it introduces the very first steps of programming. This means that coders can focus on what’s right in front of them instead of sweating the more important details later on down the line.

Programming is the process of creating an executable program to have the machine carry out a particular process. Different processes could be a program running antivirus software, or any number of various actions, both extremely large or small in scale.

A programmer’s job is to make sure everything stays in sync once the language gets interpreted. Think of the programmer as the ‘translator,’ making sure that what the coder has typed in can be understood by whatever machine is receiving the information.

Programming is the more evolved version of coding, where the opening lines of code come to life through a complicated process. This means programmers have to map out and view things in a much ‘bigger picture’ type of way.

Now that we’ve defined the two, what do careers and work with coding look like? Luckily for you, there has never been a better time to find coding work. Now is the time to say ‘bye’ to that soul-crushing job and learn something new.

Many careers in coding also aren’t too strict when it comes to what degree you have earned. Of course, it would be ideal to have a solid background in computer science or being able to write code, but having a doctorate in programming is not essential, so don’t worry.

Some of the most prominent careers that involve coding or programming are ones that are in extremely high demand. You may recognize some right away:

These are only a few of the many jobs you can hold if you have a good grasp of coding.

On top of that, many of the careers that involve coding and programming pay well. If you work your way up the coding ladder, you could find yourself earning well over $60K a year. A lot of work will go into getting there, but it could be well worth the time and effort.

After all, you learned to code, something that not a lot of people know how to do. Here are some brief examples from individual companies. Not all of these are universal, but they’re interesting to think about.

They vary significantly by qualifications and years of experience, but that’s the same with any field of study and occupation. This is mainly to showcase how coding isn’t just a niche, fun thing to do in your spare time.

Different coding languages, along with the promise of a lucrative career, can be a great motivator to finally pick up that ‘Coding for Dummies’ book, or check out some fantastic online and on-campus options for you to explore.

Whether you’re coding in your spare time to get your own indie game to work, or you’re exploring the ins and outs of how a web page is structured, coding is now a massive part of our lives.

Leaning into this can give you an advantage that you never thought possible. The sheer amount of options should be attractive enough for you to explore your options and choose a new, exciting career path you never even considered.

What aspect of coding that appeals to you most? Let us know in the comments! 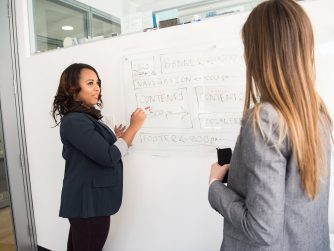 The technology industry is rapidly growing and with that expansion comes a need to quickly and efficiently train more people to be experts in the... 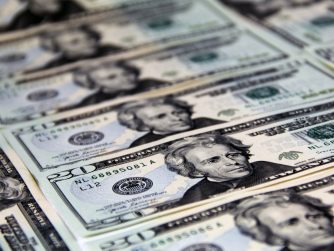 How Much Do Coders Make?

Coding is an essential part of the tech industry and it has grown and evolved to be a crucial part of many different types of careers. Becoming a... 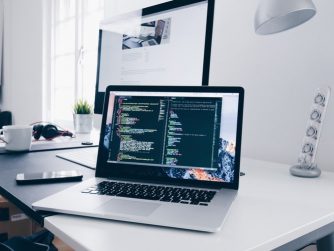 How Many Coding Languages Are There? 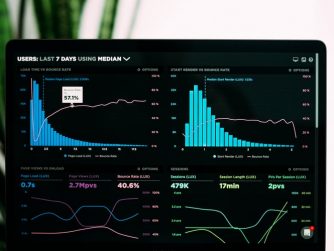 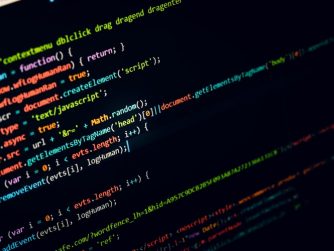 Computer coding covers a large number of topics and career fields. As a coder, you have a strong understanding of programming languages and can... 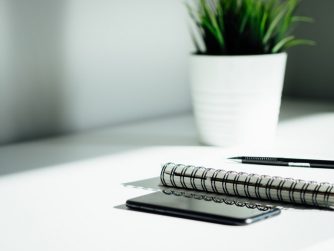 Finding the right coding bootcamp can be overwhelming. There are so many options out there and so many factors to consider. With the Internet...